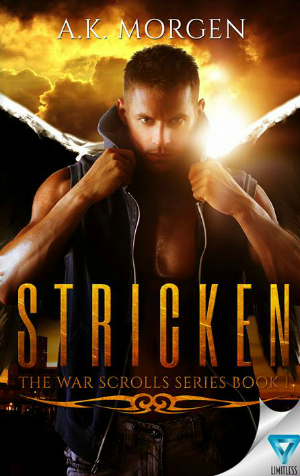 With a virus ravaging the fallen angels on earth, mankind’s symbol of love and hope is at risk of extinction.

Centuries ago, a group of angelic warriors known as The Fallen risked everything to save themselves and carve a future for their kind. Hope slips away as The Fallen and their kin are cut down by an ancient menace, La Morte Nera—and no one saw it coming.

Only one immortal can save them, and only one mortal can stand in his way…
When Nephilim warrior Killian St. James sets out on a quest to find a cure, he and his blade-brothers discover nineteen-year-old Aubrey Carter—a human with a past as dark as it is mysterious—cowering in an abandoned house in the heart of Memphis, Tennessee.

The corrupted races are chasing her, and Killian is determined to find out why…

But neither he nor Aubrey are prepared for their attraction to one another, or for the frightening truths lurking in the shadows. The painful childhood memories Aubrey has buried hold precious answers. Answers that threaten to tear Killian’s world apart.

With her life hanging in the balance, Killian must choose between the future of The Fallen, and the human girl he’s pledged to protect.

Demons are rising, and this time they plan to win the war for dominion once and for all. 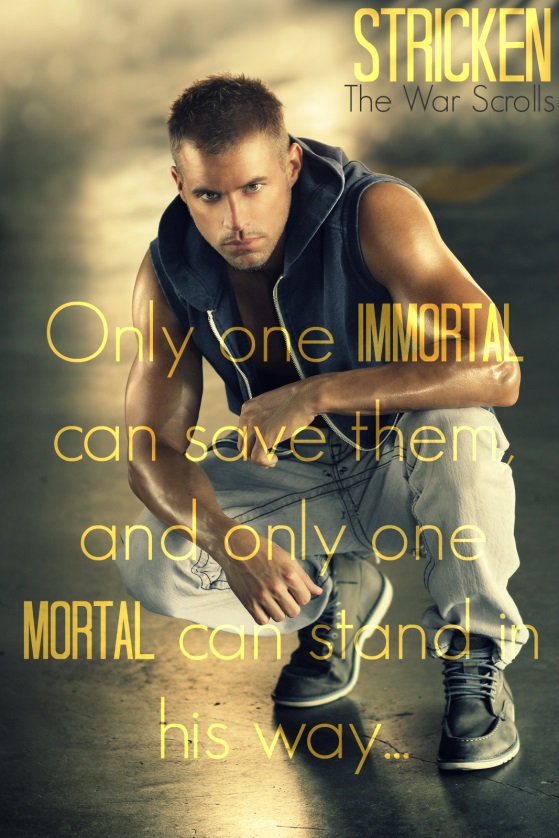 Killian stepped forward, forcing her to tilt her head back to look up at him. He still seemed so big to her. He still overwhelmed her. But he didn’t frighten her anymore.

“You look tired.” She fought the urge to lift her hand to touch his gorgeous face.

“I am,” he said, the corner of his lips turning up in a half smile.

He stared down at her, his half smile slipping. A dizzying parade of emotions swirled through his eyes. She couldn’t read them all, but she understood enough. He felt as torn as she did.

“Do you want to remember me?” He took another step in her direction.

“I don’t know.”  She frowned, confused. “You make me feel like maybe the world isn’t so bad. Like maybe I’m safe with you. I don’t think I want to forget that.”

Killian tucked a strand of hair behind her ear and cupped her cheek gently in one big hand. “You are safe with me. I won’t let anyone hurt you, Aubrey.”

She stared at him for a long, silent moment. He’d promised before that he wouldn’t hurt her, but even then an unspoken fear had stood between them like a wall. A little voice whispered that if she got too close, he would hurt her as badly as the things in her past hurt. That voice had stopped whispering when he’d kissed her today, and wasn’t that odd?

“You hurt me today.”

He bowed his head, letting his hand fall away from her face. “I’m sorry.”

Her heart ached a little at the agonized way he said it. As if it shamed him to know he’d hurt her. As if, maybe, he cared more than he should too.

His gaze sought hers, honesty shining from his angel-bright eyes. “More than you know.”

Aubrey took a deep breath, letting her lungs fill with air even as her heart filled with his confession. And just as quickly, the buoyant feeling vanished. “It doesn’t change anything, though, does it?” she whispered.

She hesitated for a long moment, unsure. And then her shoulders slumped, the breath she’d taken expelling in a long sigh. “I’m sorry.”

Killian gave her a sad smile and reached for her again. He swept a finger beneath her eye, collecting the teardrop she hadn’t even realized had fallen. “No apologies,” he whispered, bringing his finger to his mouth. He stuck out the tip of his tongue and lapped that single bead of moisture from his fingertip. “You owe me nothing.”

If that was true, why did she feel like crying? 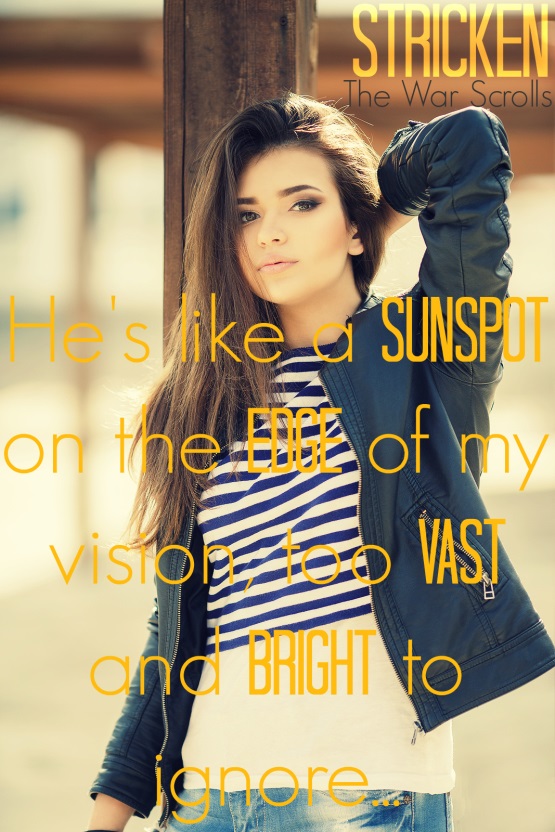 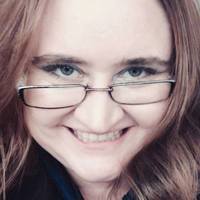