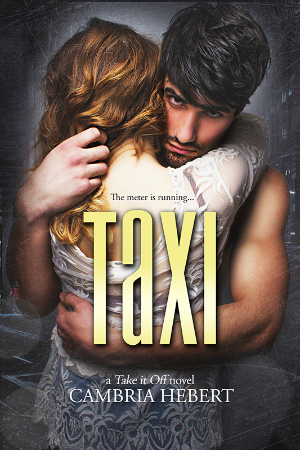 The meter is running…

One night as Rose Crawford steps out of a bar, she gives no second thought to lifting her hand to signal for a cab. After all, it’s the responsible thing to do.

Far safer than walking several blocks, alone, in the dark.

A familiar-looking yellow taxi with black, faux-leather seats, running meter on the dash, and a smiling driver pulls up to the curb.

Rose slides in. Gives the driver her address…

But she never reaches her destination.

Instead, she finds herself captive, at the will of a man who isn’t a driver, but a bona fide psychopath.

Trapped in a taxi she can’t escape, Rose begins to panic. As the miles between her and safety grow, hope dwindles. It isn’t until someone else joins her in captivity that her spark of hope is rekindled.

Derek is strong, capable, and surely together they can fight their way to freedom.

Then Rose finds out exactly why she’s been driven into hell. Derek may be an unwilling captive, but he isn’t going to help her.

In fact, he’s there to do the exact opposite. 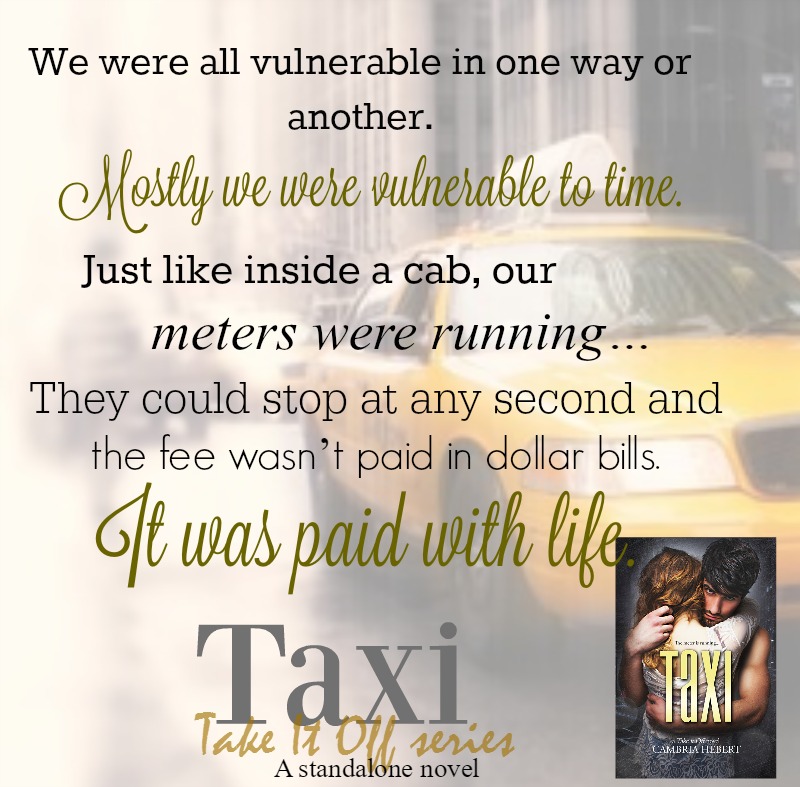 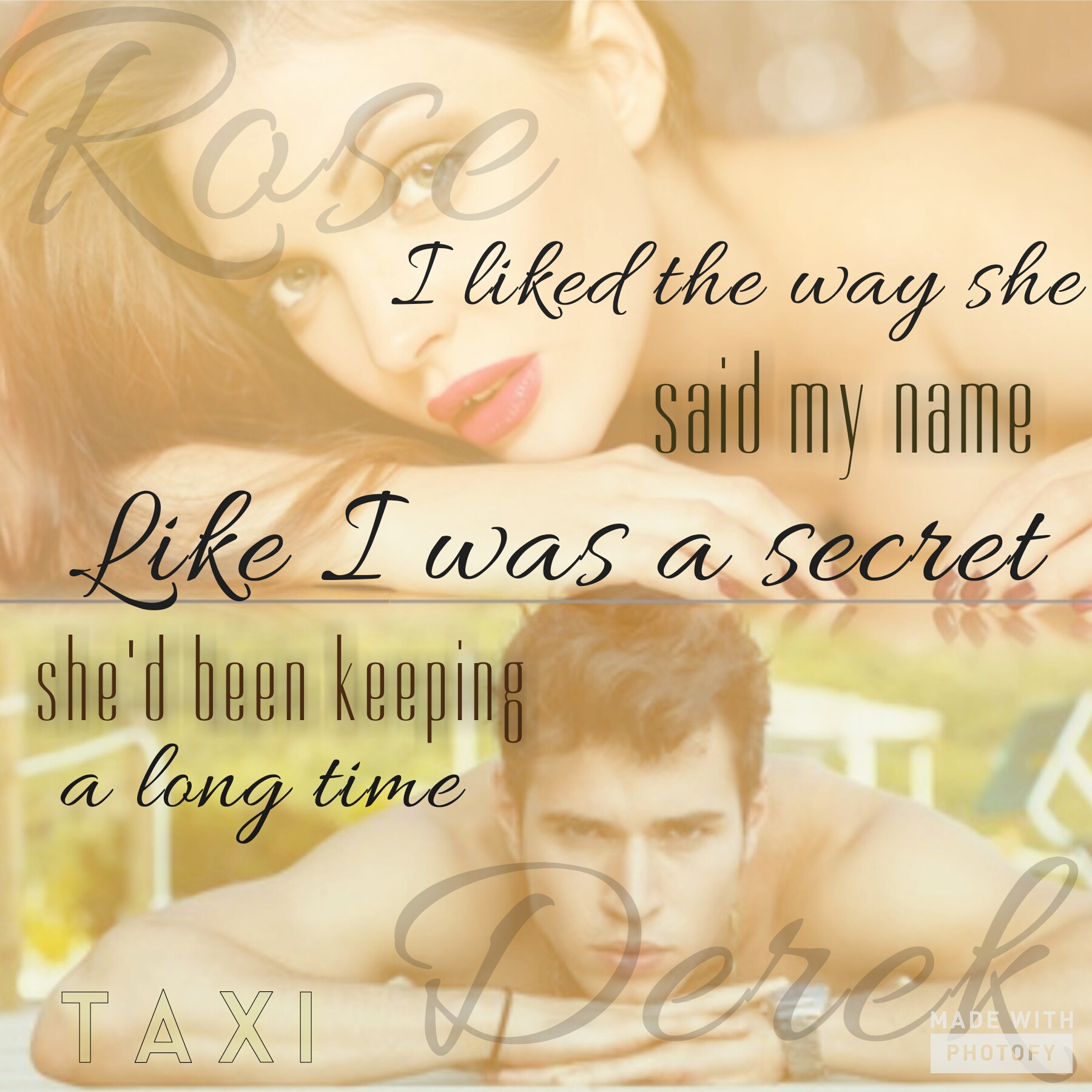 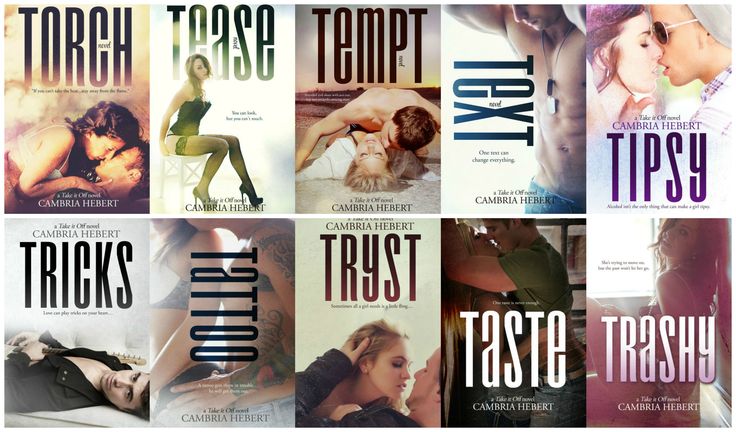 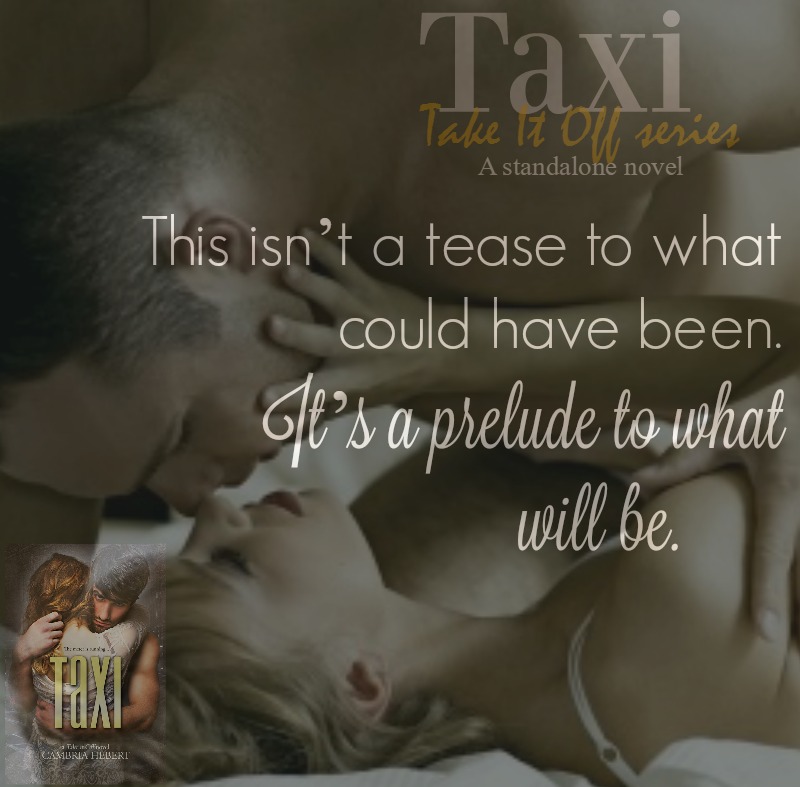 You can find out more about Cambria and her titles by visiting her website: http://www.cambriahebert.com. 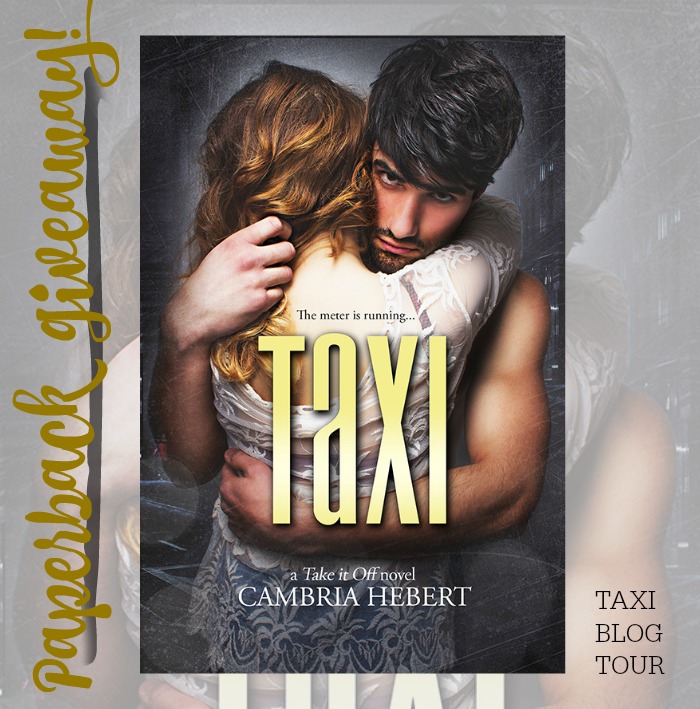