These drivers got #swag…

Racing is in her DNA.
Right alongside money and power.
When you’re the daughter of one of the most powerful men in the country,
you have to work harder for success.
Joey Gamble’s a girl on a male-dominated track.
With a daddy who can buy whatever she wants.
But she doesn’t want anything… except to EARN her reputation.

Racing is his passion.
Trouble follows him everywhere. Some even say he invites it.
When you’re nipping at the taillights of the best driver in the new NRR,
you have to fight and claw for each and every success.
It’s never been easy for Lorhaven.
That’s why he doesn’t play by the rules.
He’s a man with a serious chip on his shoulder against the pro racing circuit.
We at GearShark want to know what’s up with that.

We’ve also been hearing rumblings…
of a pro who wants to go indie.

We’ve invited racing royalty and the driver from the wrong side of the tracks to sit down and talk to us about a possible crossover.
We expected sparks to fly when Joey and Lorhaven crossed paths.
Will those sparks ignite into a full-on inferno?

Read an excerpt of #SWAG here! 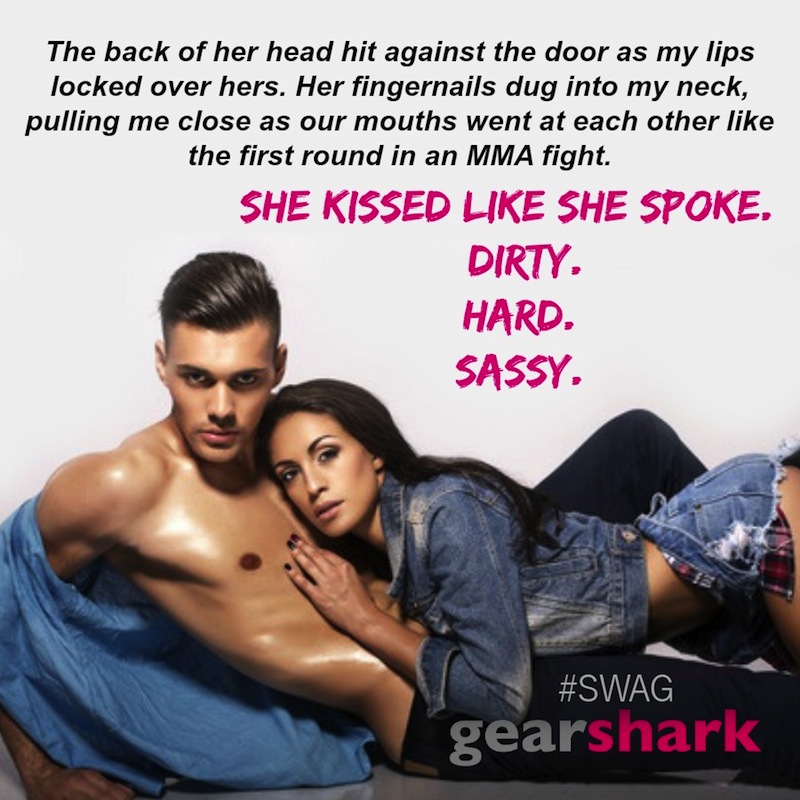 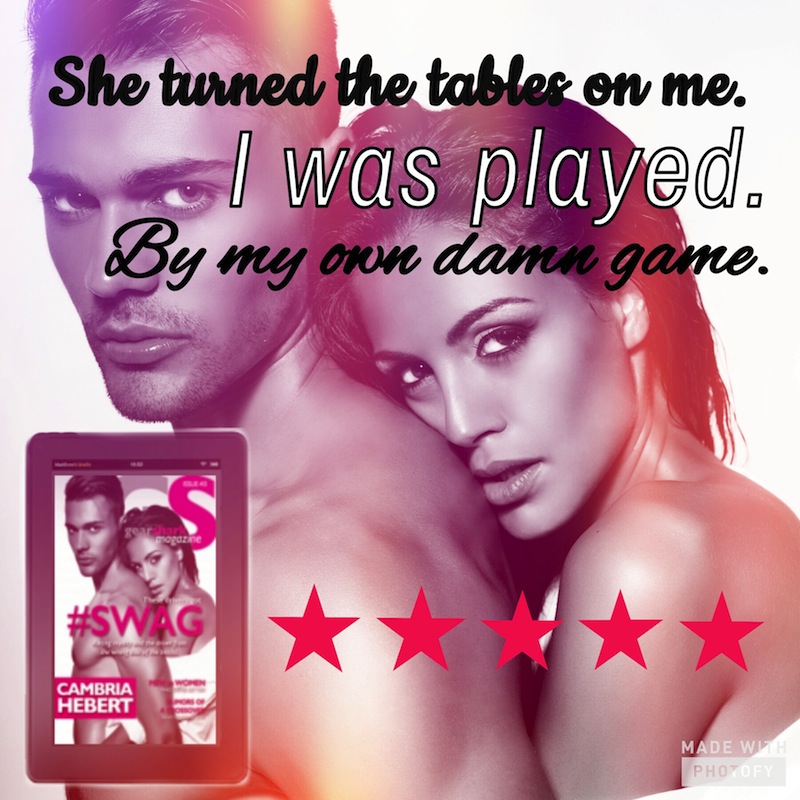