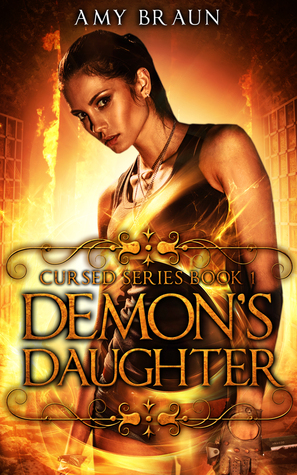 This series was really so good!

Let me think and start from the beginning, we have Constance and her sister Andromeda better known and Connie and Dro on the run. 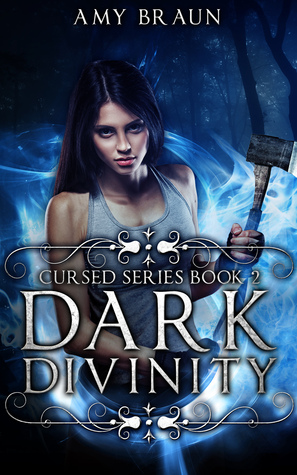 It seems that Dro has some sort of power setting things on fire and you know what it seems that they also have demons on their trail too.

So the girls have tons of problems to start with, there is also someone else chasing after them so there is a queue forming.

Like I said the girls are on the run, we have demons chasing after them and then well the question is why?

Should I tell you?

Ok I will, just cause I am nice like that.

Deo is a nephilim, yup Dro is the daughter of an angel.

And if you have been following my blog, you know I love anything with angels in them so there you have it, happy place right there!

Oh yeah, Lucifer wants to leave hell and go into heaven and wreck everything in his path.

Is it be or everywhere I look these days, Lucifer is trying to leave hell?  I say that but on the Tv show, he is already gone and having fun!  I will say it out loud, I do like that Lucifer on the telly, he is fun and well.. I find making Lucifer likable and charming is a feat of strength in itself.

But back to the books, so yes that Lucifer, is gorgeous and well very very evil!

There is something else about him, but I won’t say! My lips are shut and my fingers are not typing it!

Well when you put two sisters they also have love interests, I mean we run from demons but we always have hot guys readily available.  Where the hell is my hot guy? 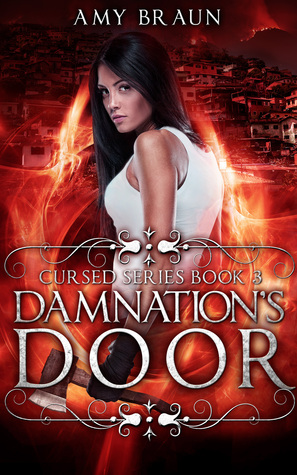 So yes, we have a McSteamy for Connie and Dro has her nice guy too, and guess what he is a Prophet!

We also have angels sent from well The Heavenly Host to protect Dro and one of them Sephiel becomes part of our growing group.

I will be honest, it gets brutal and grizzly and downright disgusting and even somewhat disturbing… but I love it, it is action packed. Some major girl power going on .. Go Connie!

I thought about it a little and it felt like we had the time old fate vs. free will struggle.

This part has to do with Dro of course, she is supposedly fated to become something and funny enough she is meant to be something for Michael (yes the Archangel) and something else entirely for Lucifer (I still wont tell you). But in the middle of all of this, Dro just wants to be herself.

At least, that is how I saw it and in a way.. we all go through that so it is very appealing.

So now in order to control the chance of me giving away more spoilers than I already have, I am going to tell you that the books are really a fantastic read especially for those like me who like some action.

The characters are truly wonderful and my two favorite are Connie and Seph.  I just could not help myself when it came to Seph, one he is an angel so YAY and two well… he has his share of drama and that made him such a wonderful character!

The books are easy to read and nicely paced, the only reason it took me more than a couple of days to finish them is that work got in the way of my reading!

So there you have it guys, this is a wonderful exciting series and I cannot wait to see more books from Amy.  I am super highly recommending them and I am sure you will be as in love with them as I am!

I am going to be super controversial here, but Amy where the “hell” was God when all of this was happening?