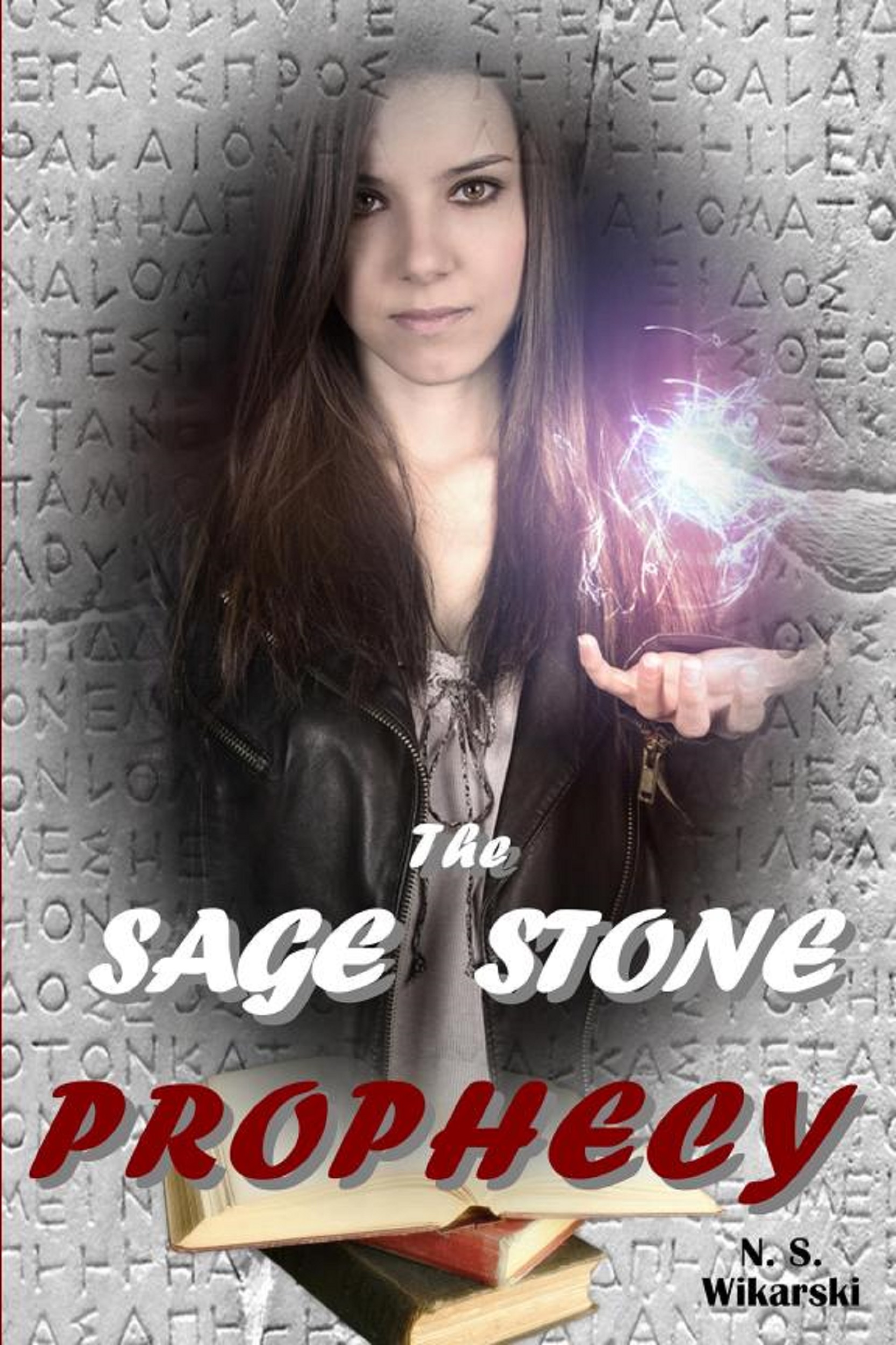 Where do you hide a mysterious artifact that could change the course of history? You scatter clues to its whereabouts across the entire planet. Five objects buried beneath the rubble of lost civilizations point to the hiding place of the fabled Sage Stone. A secret society and a fanatical religious cult vie against one another in a global treasure hunt to claim the prize. The Arkana wants to preserve it for posterity. The Blessed Nephilim wants to exploit it to create a terrifying new world order. Only one faction can win. More importantly, only one can survive.

Hannah heard the key slide into the lock just in time to throw her e-book reader inside a dresser drawer and bury it under a pile of stockings. She whirled about as Joshua entered the room.

His face was grim. “For someone who doesn’t speak, you certainly provoke a lot of chatter among the community. Tongues are wagging about Mother Rachel’s last visit to you and the tragic aftermath. No one can seem to talk of anything else.”

The girl gave a slight smile and shrugged.

Joshua stared at her intently. “You think you’re clever, don’t you?”

Hannah regulated her expression to its characteristic blankness.

“You have them all fooled, not simply my father. No one can believe a child who looks so sweet and innocent could be capable of such monstrous duplicity. But you are, Sister Hannah, and I intend to prove it.”

The spymaster removed a small object from his pocket and set it on the dresser. It appeared to be some sort of digital recording device. He switched it on and then turned back to the girl.

“The Brotherhood is in crisis. My father has set us on a path to destruction and I alone can avert disaster. To do that, I must persuade the Diviner that I am the only one he can trust—the only one who has his best interests at heart. And you’re going to help me convince him.” 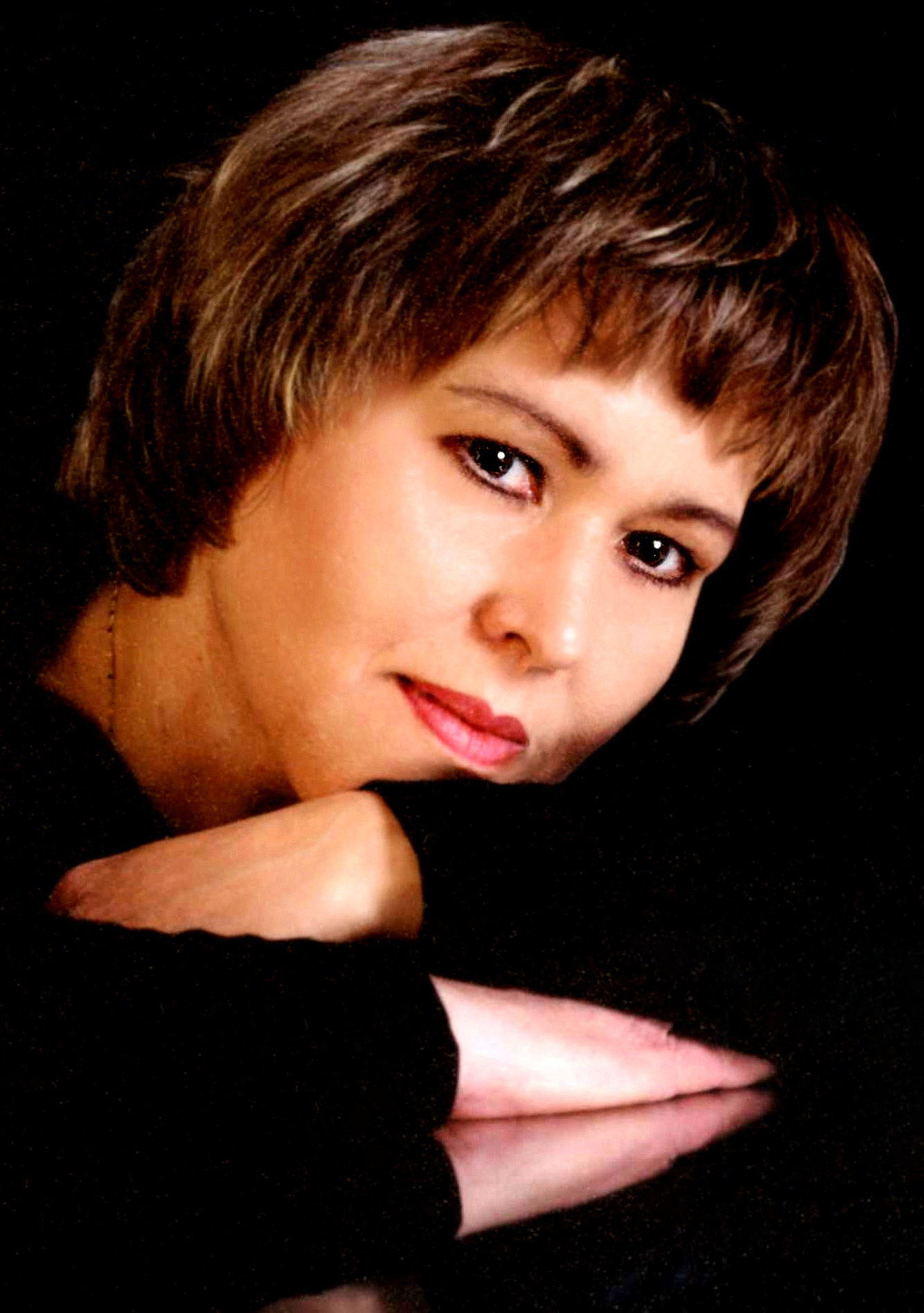 Nancy Wikarski is a fugitive from academia. After earning her Ph.D. from the University of Chicago, she became a computer consultant and then turned to mystery and historical fiction writing. She is a member of Mystery Writers of America, the Society Of Midland Authors, and has served as vice president of Sisters In Crime – Twin Cities and on the programming board of the Chicago chapter. Her short stories have appeared in Futures Magazine and DIME Anthology, while her book reviews have been featured in Murder: Past Tense and Deadly Pleasures.
She has written the Gilded Age Mystery series set in 1890s Chicago. Titles include The Fall Of White City (2002) and Shrouded In Thought (2005). The series has received People’s Choice Award nominations for Best First Novel and Best Historical as well as a Lovey Award for Best Traditional Amateur Sleuth.
Her seven-book Arkana Archaeology Mystery Series is a #1 Amazon Bestseller. Titles include The Granite Key (2011), The Mountain Mother Cipher (2011), The Dragon’s Wing Enigma (2012), Riddle Of The Diamond Dove (2013), Into The Jaws Of The Lion (2014), Secrets Of The Serpent’s Heart (2015), and The Sage Stone Prophecy (2016).