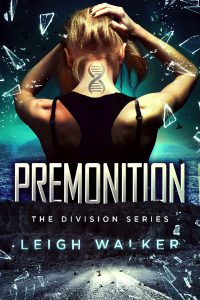 For fans of The Hunger Games and Divergent…this exciting new science-fiction romance series, filled with twists and turns, will take you for a wild ride!

When Riley heads off to boarding school for a summer work-study program, she knows it’ll be demanding. What she doesn’t expect? To be thrust into an intense physical training program described as special, exclusive and worst of all–top-secret. She signed up for tuition assistance, not to be held in a secret government facility for boot camp…

Welcome to The Division, the government agency that’s so classified, most United States senators have never heard of it.

The Division wants Riley bad, but she can’t figure out why. Skeptical of what she’s being told, Riley’s determined to uncover the truth. Boot camp is intense, physically and mentally draining. The upside? One of her new teammates is the cutest boy ever. Watching Finn hit the gym wearing a tank top doesn’t suck–although sometimes his brooding attitude does. But when training forces Riley to confront her tragic past, even Finn’s big biceps aren’t enough to make her want to stay…

Beware: The Division isn’t something you just walk away from. You better run.

Riley realizes her capabilities and strengths are greater than she’d ever imagined. But she also learns she wasn’t just chosen for this special program…

She was made for it.

I am going to give it to you straight guys, this book was great!

It kinda was for me a mix of The Omen Operation, Rose Petal Graves and a few other books I have reviewed on this blog.

So it is all centered around Riley a Senior who worked hard to get into a prestigious boarding school in her town and escape her drunken mother at home.

The first day on campus is quite interesting as she meets her classmates and gets sent to another facility for her work study and things go from normal to unbelievable in about a matter of minutes.

Alright I don’t want to tell you guys too much because well you know me and I like to keep the best parts hidden so that you get all curious and read the book!

But I have to say is that this is absolutely fantastic and I cannot wait for the second book to be out!

We have really a good selection of wonderful characters, a mix of good ones and some a little more annoying but it makes for a wonderful and entertaining mix.

You have sadness and heartbreak, fear, fun and some great energy overall.

I was really hooked from the first few pages and to be honest it finished way too soon! Did I mention that I needed book 2 stat????!!!

If you read my blog in a regular basis then you know that I have great fondness for these books and I predict this series is going to be great!

So I am going to highly recommend it and I hope you guys love it as much as I did!!! 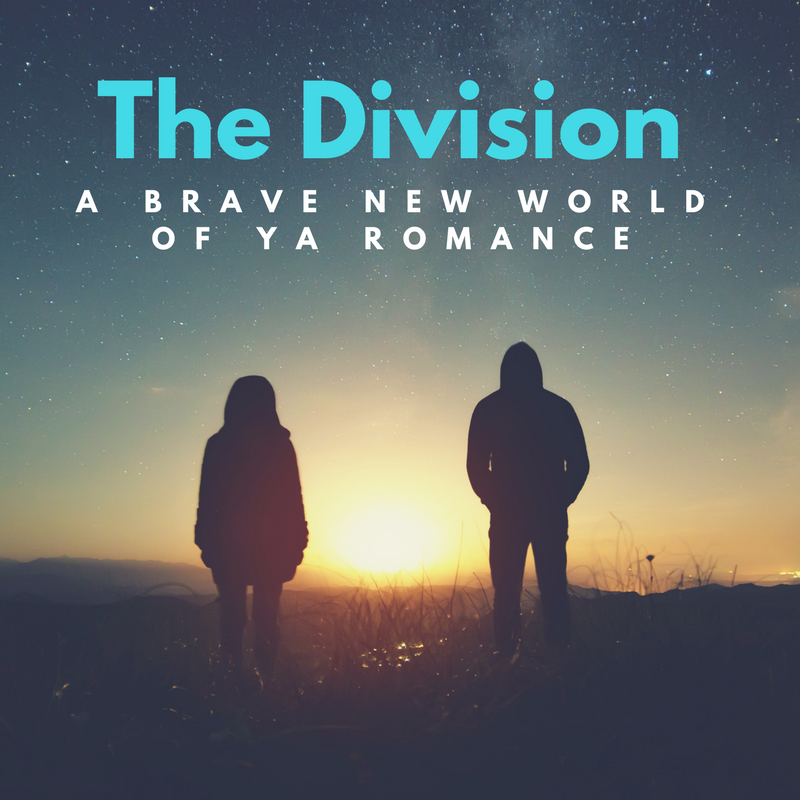 INTERVIEW WITH LEIGH WALKER, AUTHOR OF “THE DIVISION” SERIES

Right? It’s to tell people more about the series, lol. Although I should admit that I normally talk to myself a lot, so this isn’t much of a departure.

Q: Tell us about “The Division” – it’s a bunch of teenagers with psychic powers, right? How did you get inspired?

Everyone on the team has psychic powers, yes. I was watching “Stranger Things” on Netflix and I WAS SO PSYCHED they were testing poor Eleven for psychic powers. But I was also like, YEEHAW! Because I LOVE psychic powers, and I can’t remember the last time I saw or read something that included them. I’ve always been obsessed by the concept, and there’s so many variations of powers, so many incarnations it can take… Anyway, after watching that show and having that reaction, I thought, other people must love this stuff, too, I can’t be the only one. So I wanted to give us all more!

Q: Tell us about the main character, Riley Payne.

Riley is a ‘normal’ girl dealing with a lot. Her father and sister died in a car accident and her mother started drinking heavily after it happened. She just wants to get out of her house and go to boarding school, but she gets more than she bargained for when she abruptly gets recruited into a secret agency…

Q: The ‘secret agency’ is The Division, correct?

Yes. It’s a secret cell of teenagers who were genetically engineered with psychic gifts. They work for the American government to combat domestic terrorism.

Riley thinks they’re nuts, of course. Until she unlocks her powers, then she’s blown away by what she can do.

Q: As the series goes on, you get into genetic engineering, fated love, eco-terrorism, loyalty, isolation, human nature, climate change…some pretty heavy themes. But would you describe the series as a difficult read?

I don’t think so, but certainly some parts were hard to write – like about Riley missing her dad and her sister. I still cry when I read those parts. And in the second book, an eco-terrorist is introduced, and some terrible things happen in the book. So yeah, there’s definitely a heaviness to some of what the characters are dealing with. But they’re teenagers, and their youth is sort of a tonic against everything they’re dealing with. They still care about their friends. They still want to hang out, tell stories, joke around. They are still very interested in falling in love. I think my writing style is naturally light and breezy, so it’s sort of a counterpoint to the storyline. If that makes sense, lol.

Q:What’s your favorite part of this series?

Riley and Finn’s relationship. They have so much on their plates, and they’re so young, but they genuinely care for each other in a way that makes me ache.

Q: What do you do when you’re not writing?

I have three large, unruly boys who like to play every sport and eat as much food as possible. When I’m not at my computer, I’m busy carting them around and grocery shopping. But I also love to relax with a great book or television show – I am currently completely obsessed with Riverdale, OMG!!!

Thanks for having me! Happy reading!!!

Leigh Walker lives in New Hampshire with her husband and three children. She has a degree in Journalism and a law degree.

She’s never been to the Naval Shipyard prison in Kittery, ME, but she’s driven by it…and boy, is it creepy!

Leigh has lots of books planned for The Division Series. She loves to hear from readers, so feel free to email her at leigh@leighwalkerbooks.com. 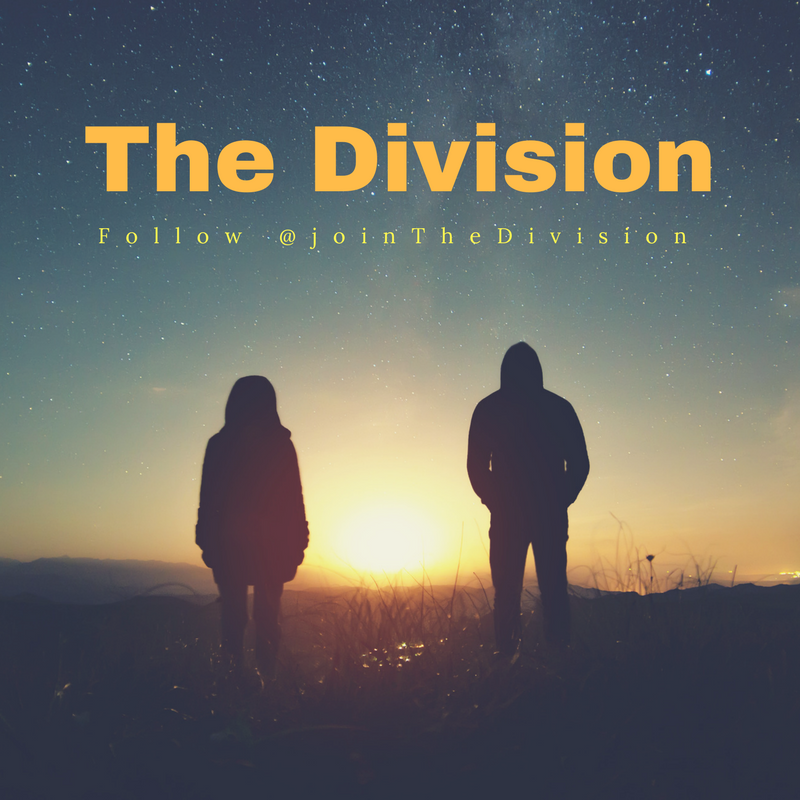