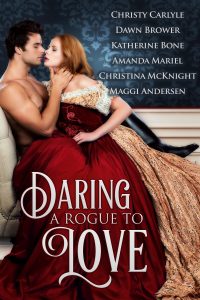 Indulge in Daring A Rogue To Love: Six tales of unrepentant rogues and the women who win their hearts. These scoundrels don’t stand a chance!

Daring a Rogue to Love

NEVER TEMPT A ROGUE by CHRISTY CARLYLE
An infamous rogue meets his match in a feisty chaperone who has all but given up on love.

Felicity Beckett’s uncle has tasked her with one goal for Lord and Lady Forsythe’s country house party. Keep her innocent cousin away from the notorious rake, Lord Lindsay. Unfortunately, no one warned Felicity how irresistible a rogue can be.

STOLEN BY MY KNAVE by DAWN BROWER
As a child, Lady Elizabeth Kendall glimpsed fantastical images in a mirror of a handsome man. Imagine her surprise when years later she meets a duke who bears a striking resemblance to her imaginary suitor.

MY LORD ROGUE by KATHERINE BONE
A masterful spy in disguise reunites with a noble rogue from her past. Espionage, secrecy, and thwarted assassination attempts. The only thing more dangerous is being in love…

CAPTIVATED BY THE CAPTAIN by AMANDA MARIEL
What happens when an American shipping company heiress crosses paths with a dominering pirate? Can two people whose life paths are at odds find common ground?

SHUNNED NO MORE by CHRISTINA MCKNIGHT
Lady Viola Oberbrook longed for a quiet life in the country, far from London and the society who’d shunned her during her first season. She never expected to come face-to-face with Lord Haversham, the only man who had every right to despise her.

THE EARL AND THE HIGHWAYMAN’S DAUGHTER by MAGGI ANSERSEN
Eugenia Hawthorne, daughter of a deceitful highwayman, saves the life of the Earl of Trentham after he’s deposited at her door suffering from a bullet wound. Outsmarting her father, the earl becomes her guardian and takes Eugenia to live as his ward in his beautiful country estate, Lilac Court. But what does he really want from her?

I think this is the first time I review a collection of short stories and I have to say that I was really delighted by it.

I was already familiar with the works of Christy and Christina; it also allowed me to discover new authors that I was not familiar with and it was really fun!  I really enjoyed all of the stories, they were all diverse and entertaining in their own right and I loved the fact that though the theme was centered around rogues, all of the stories were quite varied in the personalities of the characters and the rogues in question!

Now, I am not going to give you too many details for each story, cause then half of the fun would be gone, but rest assured that you are going to enjoy them very much.  Plus another positive that is great is that I got to sink my teeth into addition book previews that are now on my to read list.

I can honestly say that there is enough romance, rogues and feisty ladies here to entertain. I would have liked some of them to be longer, just because I got really attached to the characters, but that is the lot of shorter stories.

I am going to very much recommend the collection and hope you enjoy them as much as I did.

I would be curious, which ones would be your favorite? 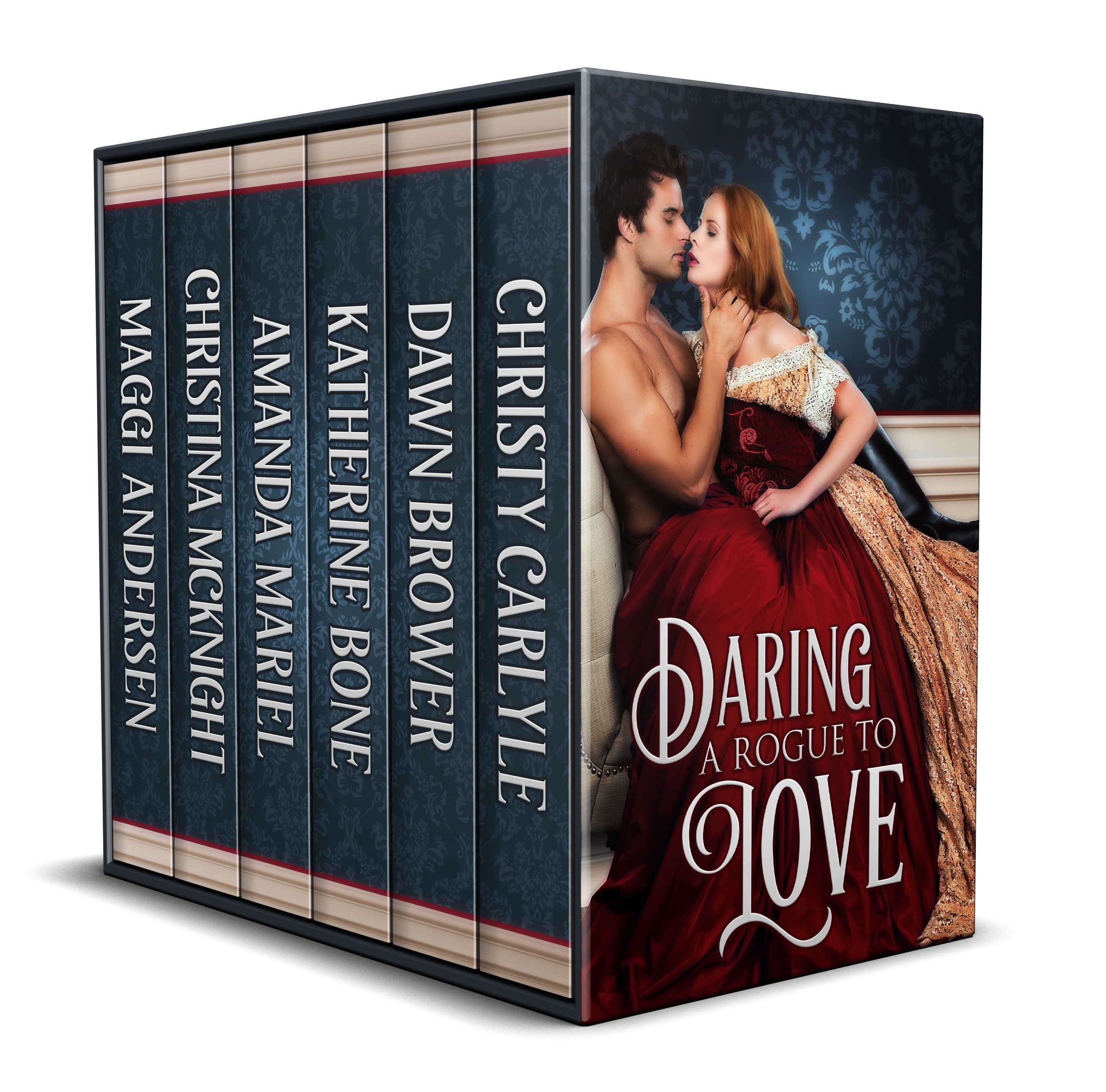 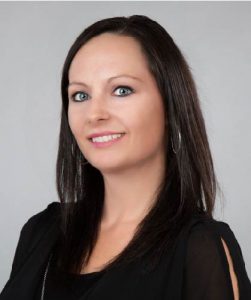 Christina McKnight is a book lover turned writer. From a young age, her mother encouraged her to tell her own stories. She’s been writing ever since.

Christina enjoys a quiet life in Northern California with her family, her wine, and lots of coffee. Oh, and her books…don’t forget her books! Most days she can be found writing, reading, or traveling the great state of California.