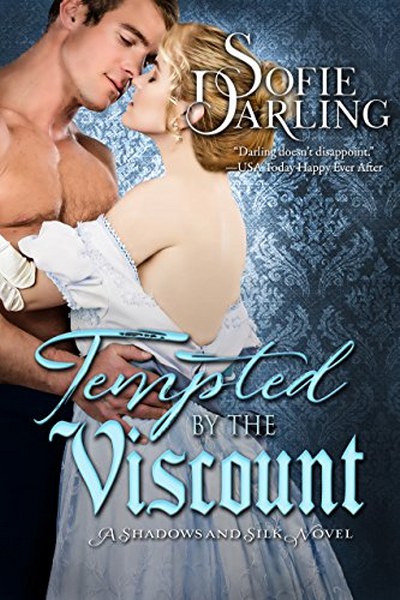 Lord Jakob Radclyffe left his past behind in the Far East. Or so he thinks until a ruthless thief surfaces in London, threatening to ruin his daughter’s reputation. With the clock ticking, Jake needs the scandalous Lady Olivia Montfort’s connections in the art world to protect his daughter’s future.

Olivia, too, has a past she’d like to escape. By purchasing her very own Mayfair townhouse, she’ll be able to start a new life independent from all men. There’s one problem: she needs a powerful man’s name to do so. The Viscount St. Alban is the perfect name.

A bargain is struck.

What Olivia doesn’t anticipate is the temptation of the viscount. The undeniable spark of awareness that races between them undermines her vow to leave love behind. Soon, she has no choice but to rid her system of Jake by surrendering to her craving for a single scorching encounter.

But is once enough? Sometimes once only stokes the flame of desire higher and hotter. And sometimes once is all the heart needs to risk all and follow a mad passion wherever it may lead.

I was so looking forward to this book as it follows Three Lessons in Seduction, where we are looking into Olivia’s sister Mariana.  If you have read my review for Three Lessons in Seduction then you would know that I loved it for its originality!
Tempted by the Viscount is no different!
Once again, I enjoyed myself very much and the fact that we have a very unique set of circumstances at hand, I can tell you that I was hooked!
Do you want me to tell you?
Olivia is a divorcée!
I know!!!!!
Unheard of in Regency England…
If you are wondering, the reason this happened was actually a little bit touched on in Three Lessons in Seduction! So now you have to go and read that book!  Though to be fair, you read and enjoy Tempted by the Viscount as a standalone book without any trouble.  But, I always advocate reading a series in order even when the books are quite independant from each other!
We are swimming in sweet originality, when it comes to the story and characters, Jake and Olivia are great!
I mean I see where Olivia is coming from, things are not easy for her…  Jake has a heck of a back story (I won’t tell!) and that made them really quite realistic and relatable charcters.
I thought they were both quite lovely and very well written!  Honestly, I finished the book in one sitting and could not put it down!  It was also lovely to see Mariana be present as well…
It was nice to see that Mariana is still happy and that is going on with her after book 1 was done… I am always curious about characters after they get their happy ending!
Anyways, so if you read and enjoyed Three Lessons in Seduction, then it is the foregone conclusion that you are going to love Tempted by the Viscount.  However, if you have missed it, then you know I am going to recommend starting from the beginning, but you do not have to.
Tempted by the Viscount is a heartwarming story and I am going to be highly recommending it.  I promise you that you will not regret it!
I do hope you enjoy it as much as I did! 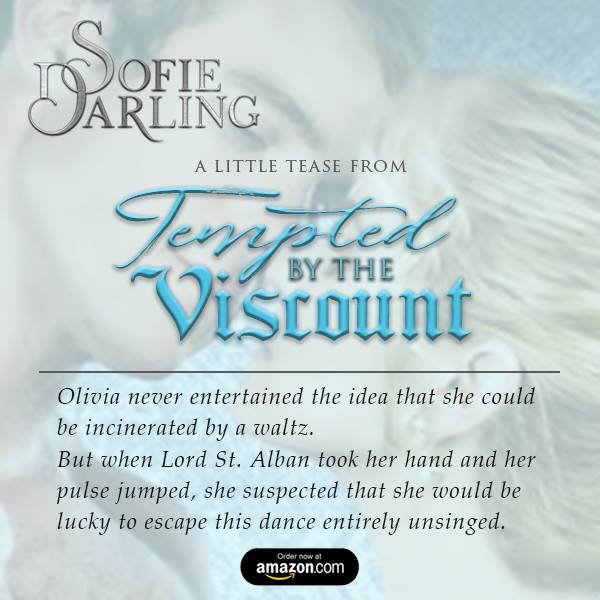 “Am I late?” he asked in a tone that didn’t sound as concerned as his words might have suggested.

“Yes,” she replied, sounding distressingly like Lucy on a petulant day.

“My apologies,” he said on a shallow bow, even as his mouth, that talented, efficient mouth of his, maintained its familiar firm line.

“No need for apologies, my lord. In fact, your tardiness is promising evidence that you are settling into the viscountcy quite well.” She liked the way his eyes narrowed at her stern tone, a tone she couldn’t help borrowing from Mrs. Bloomquist. “It is the first rule of the nobility. Everyone can wait.”

“Then my apologies for not having made you wait longer.”

A begrudging smile found its way to her lips. “Now for the second rule of the nobility.” She allowed a beat to pass. A flash of pleasure coursed through her at the very idea that she could hold this glorious man in suspense. It wasn’t every woman who could boast that particular thrill. “Never apologize.”

He stepped forward, halving the distance between them, and took another bow. “Again, my apologies.”

His gaze pinned her in place, and, like that, the power of the moment shifted to him. Oh, how an unmanageable part of her wanted him to use it. This felt dangerously like flirting. Was she flirting?

She was. In the presence of the tease playing about his eyes and mouth, she couldn’t seem to help herself. She tried clearing her throat, hoping to clear her head in the process.

He should be more careful with that smile. It could give a woman ideas. 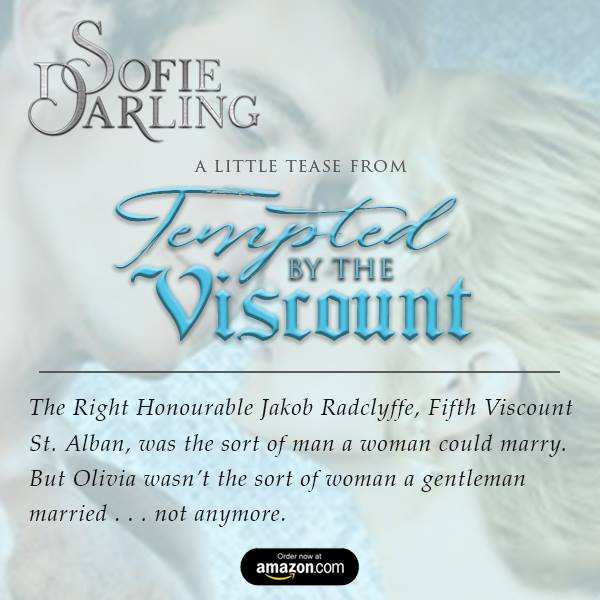 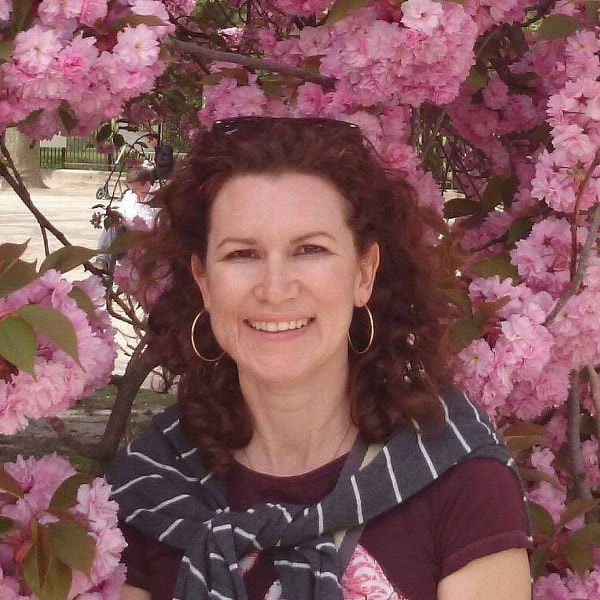