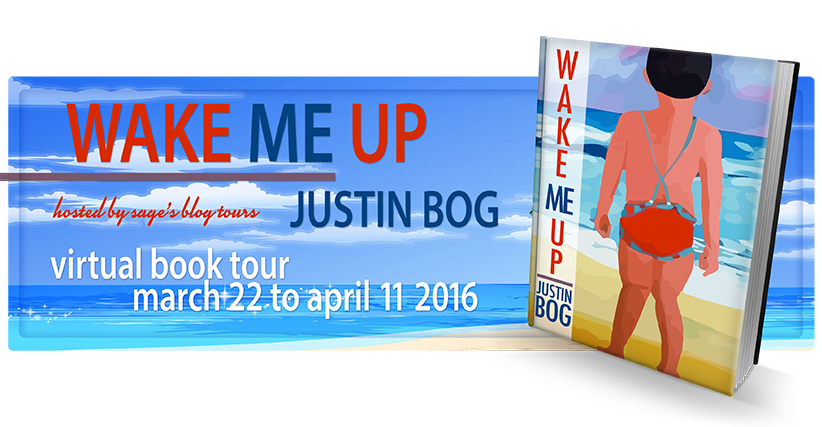 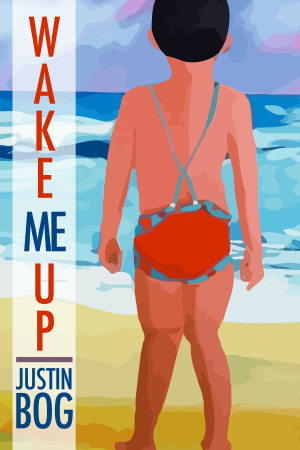 A FATHER IS HAUNTED BY HIS PAST — HIS WIFE LIVES HER LIFE IN A RIGID SHELL — THEIR SON, UNTETHERED, DISCOVERS THE SECRET THEY SHARE WITH DEEPIKA, A VISITOR TO THEIR TOWN.

“I see all of these people. They’re living and breathing and acting on their basest impulses. I lay in a coma. They live. I hover over all of them, all at once. I can see my body, motionless, wired up, adrift. And I can find out why this happened. This is my story and I won’t remember any of it when—if—I wake up. But I’ll try to remember—I’ll try damn hard.”

A small college town’s populace is tied, complicitly, to the brutal attack of a teenage boy by four of his classmates. Soon, heated rumors of a possible hate crime surface. Injustice is a hungry beast.

While Chris Bullet remains unresponsive in a coma, his skull shattered, he floats above dire circumstance. In this phantom state, compelled to witness his past once more, the family’s darkest secrets, hidden over generations, will be aired.

“If you enjoyed The Lovely Bones by Alice Sebold – you’ll LOVE Wake Me Up by Justin Bog.” Melissa Flickinger

When I read this, it made me want to pick up the book and see what it was about. After all no matter how sad it was I really loved The Lovely Bones.  Until I realised that just like Once Upon a Lie, this was no fun and games, this was serious too.

Lots of stuff going on in there like secrets and betrayals. I will not even go there and mention the heinous assault. All of these elements make for the most interesting inter personal relationships between the characters in the book. Since we are talking about them now, the characters are multi-layered and richly built.  You get drawn in and get emotionally invested.

This is the part where I will give you a little bit of spoilers, ok maybe a lot I don’t know yet what I am going to be typing so you have been warned my friends.  The story takes place in a fictional Montana town and starts with a vicious attack on a fifteen-year-old boy (I mean really!!?!). Chris Bullet has been suspected of being gay though unconfirmed and not even realised by Chris himself, four school bullies crack open his skull with a baseball bat.  What can I say, it is a loaded start.

While in a coma, Chris lies in his hospital bed fighting for his life and tells us the circumstances of how he came to be.   I think it is very easy to empathise with him.  In that way I am a sucker and my heart just went out to him, I think you would have to be made of metal or a sociopath to not feel anything.

It is an original and creative storyline, we come to see how human behaviour is inconstant with each relationship and interactions we run into.

Justin Bog is an excellent writer and as Wake Me Up is his first full length novel, it clearly does not disappoint.  I admit that I had not had read his previous work in terms of Novellas, but I will seriously be doing so as soon as the opportunity arises to do so.

I am very highly recommending Wake Me Up and I hope you love it as much as I did. 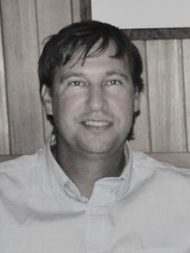 He is the author of the Suspense Magazine Award-winning collection, Sandcastle and Other Stories: The Complete Edition, and Hark: A Christmas Collection.

Find Justin at http://www.justinbog.com and on Facebook at Justin Bog.