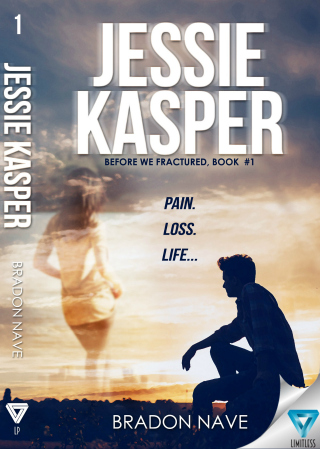 For Jessie Kasper, inner turmoil hides behind the face of an overachiever…
From the outside looking in, Jessie is a normal nineteen-year-old high school senior. Athletic, likeable, and seemingly well rounded, he’s every parent’s dream. However, Jessie is suffering from an unfathomable pain…the pain of loss.

Sickness tears him apart from the inside out—but the illness is not his own.

After cancer stole two of the most influential people in his life, Jessie is left to cope with his emotions. He struggles to make sense of his life’s cruelty, and is obsessed with the idea that he too will someday become ill and fall victim to the merciless disease.

As his emotional state begins to spiral, Jessie finally seeks psychiatric help. That’s where he meets Kacey Monroe. She’s the most beautiful woman Jessie has ever laid eyes on, and she also knows the pain of loss. While they bond over their life experiences and mutual attraction, Jessie finds comfort in the normalcy of having a high school girlfriend.
Jessie’s support system is not only shaken—it’s completely destructed as a revolting secret is exposed leaving his vulnerable psyche completely eviscerated.
A split second decision completely alters Jessie’s life course in a way he can’t possibly comprehend. Hand in hand, he and Kacey are left to face the aftermath…or run. 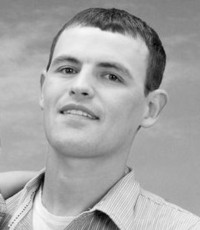 I live in Piedmont, Oklahoma with my wife and our two children. I have always loved writing, and finally decided to go for it. With the amazing resources available for emerging authors, it only makes sense to take advantage of them. 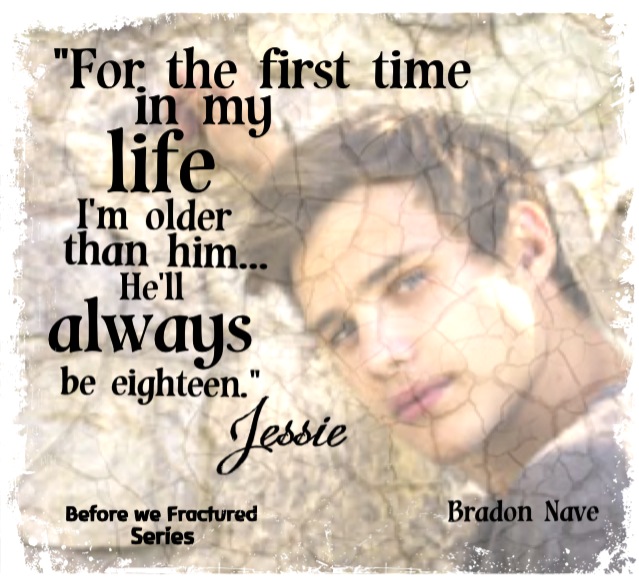 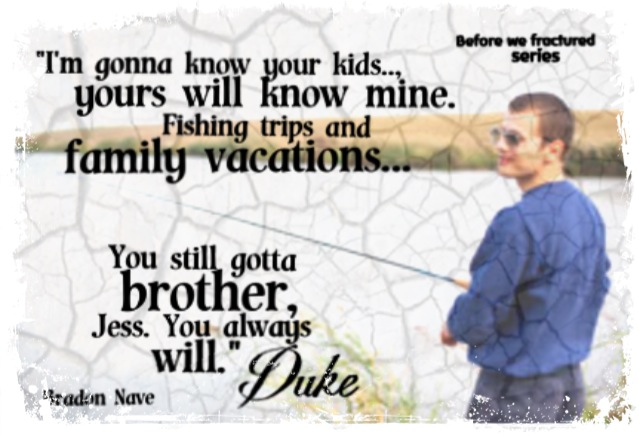 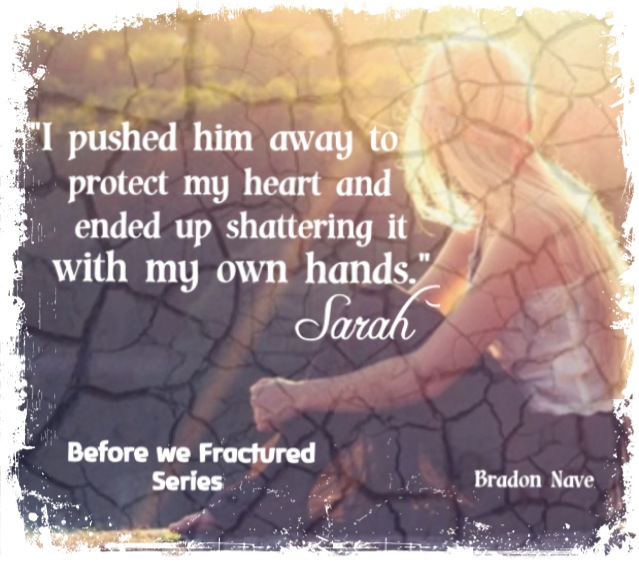 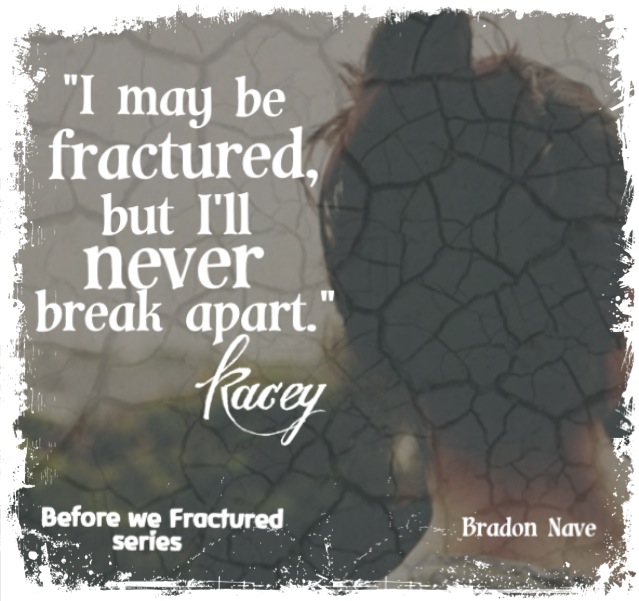 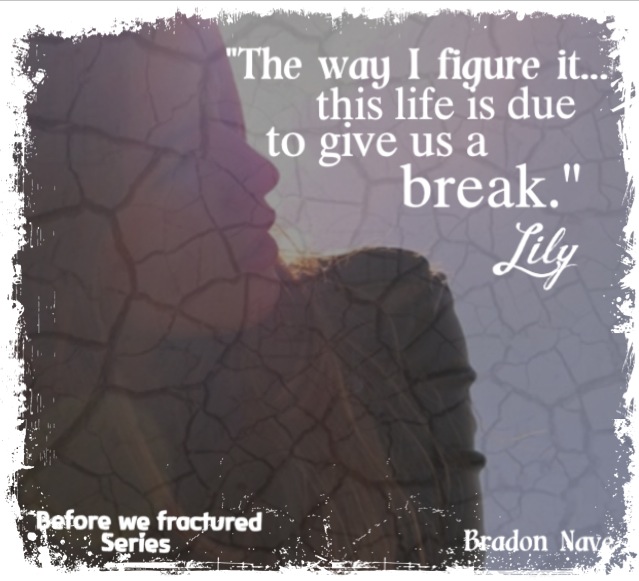 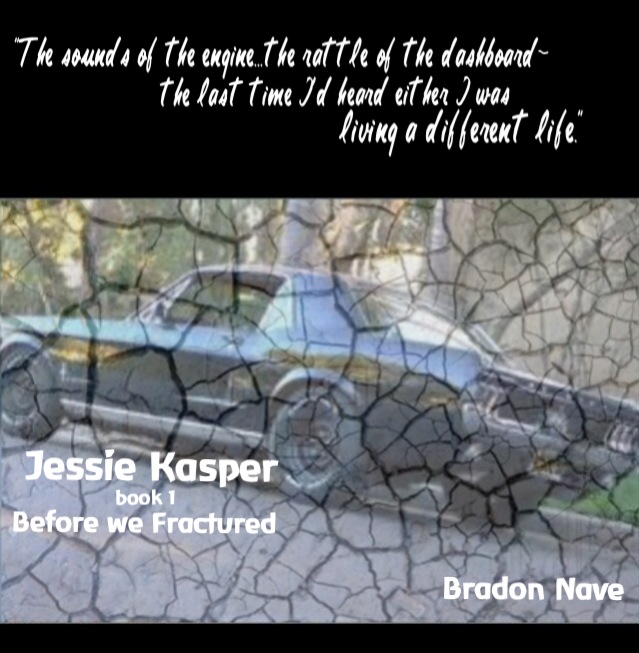 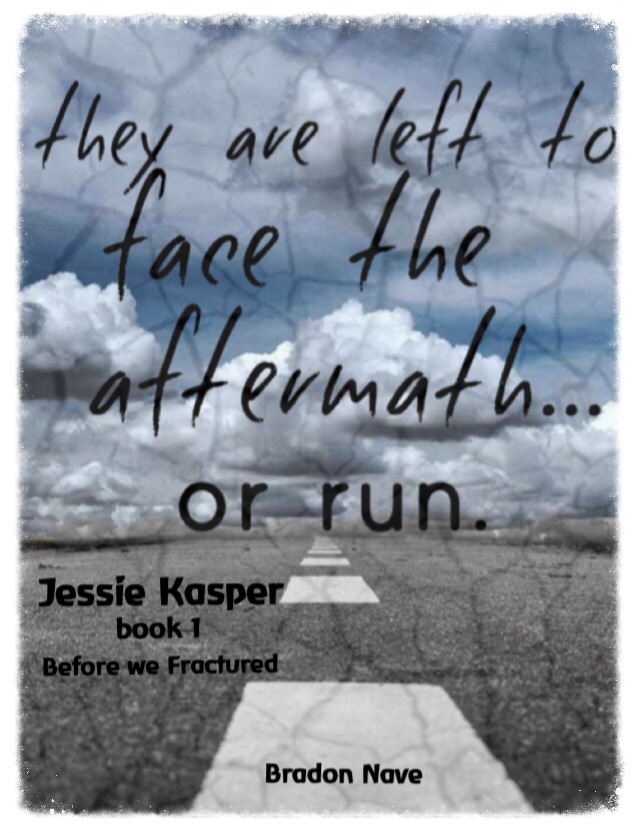 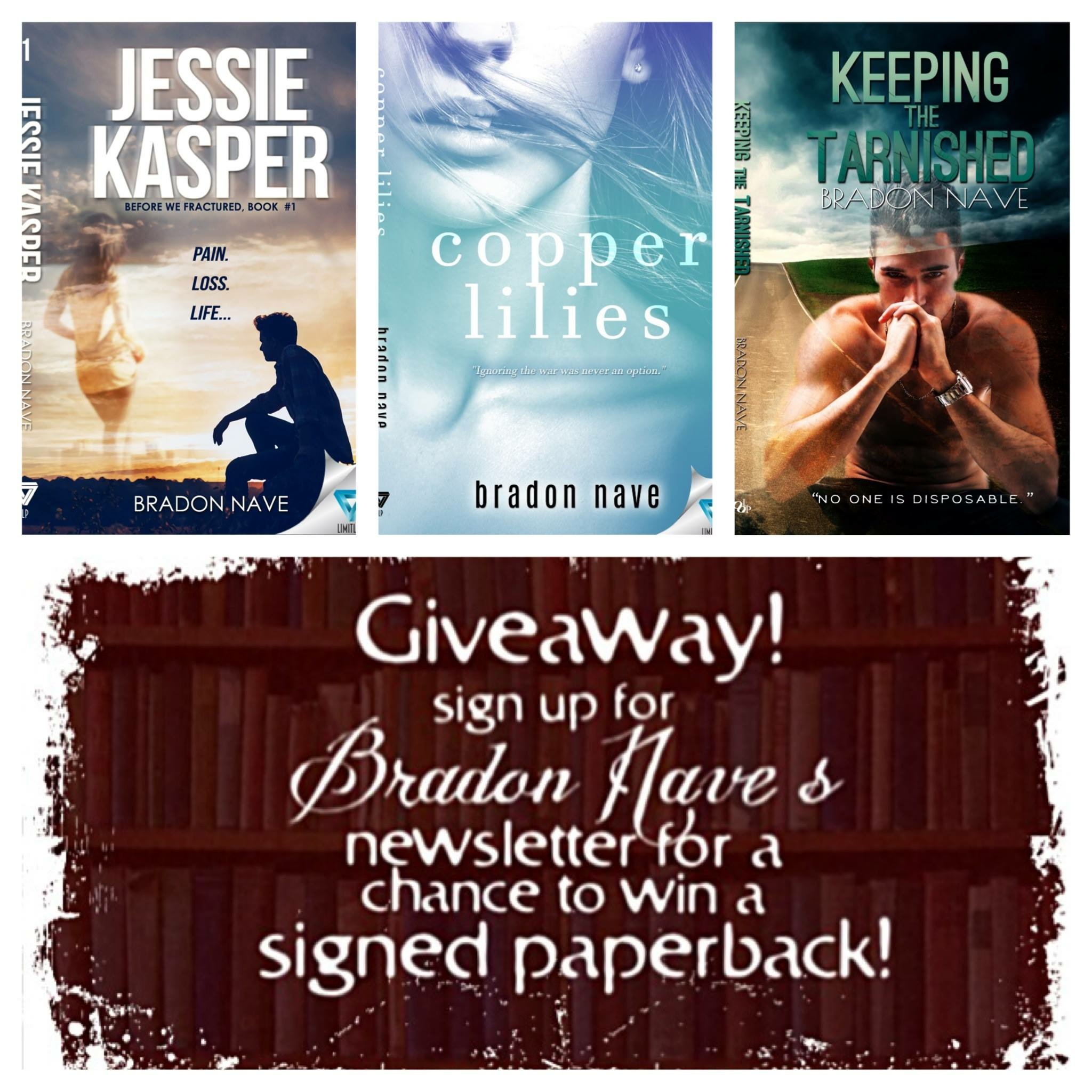 Sign up for the Author’s  newsletter at bradonnave.com to enter to win  3 signed books!