Shoan.
I’ve lived a thousand lives.
I’ve lived and screwed my way through the ages without ever finding love for my hardened soul. It’s not mine to find; or at least I thought. Her dark red hair, her flashing green eyes, and that piercingly happy and light attitude caught me the moment I saw her in the airport.
If I thought she was going to be my redemption, would I have chased her, or avoided her as much as possible?
Athena
Twenty nine. I wanted to enter the dirty thirties in a whoring, and dangerously dark sinister way. One night of drinking too much, a conversation about things I know nothing about, and an ill thought out plan of escape turned into a bigger adventure than I’d ever dreamed of. Sure, I wanted a sweaty, broad chested, tall and handsome darling to bring me to my knees. In more ways than one, I got more than I bargained for.

When the fates align, can hearts endure? Will theirs?

Review:
I have another original one for today as well!
Fate of Amber is a Paranormal Romance and I think there is really much more to it than that. We have some good action, some Mythology and some traveling across Europe.
I really like this mash-up in terms of the characters and the mythologies they belong to, we have Norse and Egyptians, I would say some Irish Folklore and we added some Greek to the mix!
I started reading the book and frankly, I totally forgot to re-read the blurb so I went in blind and was so pleasantly surprised.  At first, I was a bit lost because the story was told from different PoVs; not the 2 mains but quite a number of them, so it took me a little bit to put names to characters and it was easy from there.
I am trying to remember, but the other time that I had the multiple PoVs like that, I think it was for The Lightning Luminary by R.S. McCoy.  I don’t get to see that very often, but it sure is a welcome change and what it does and play with the pace and flow of the book.  There are places where it goes fast paced and others where it slows down.
No matter what it is not boring!!
Going back to the characters, I said before that I really liked them and my favorite is certainly Niamh who is Shoan’s sister and a total badass!  She was so entertaining and I really loved her spirit!  I am not sure if this book might become a series, as the ending is pretty much without cliffhangers imho, but you never know.  I would not mind her getting her own book!
But focusing on our main pair Shoan and Athena. I really liked them and I felt really bad for Shoan, he really has a heavy back story and that is what makes for me this book so much fun.
You give me, a Norse Goddess, Witches and creatures of myths and how can I not be happy?
This was a fun read, very smooth and easy and I am going to highly recommend it. I hope I get to read more from Kerri Ann in the future and maybe (pretty please) have Niamh get a bf?
Enjoy! 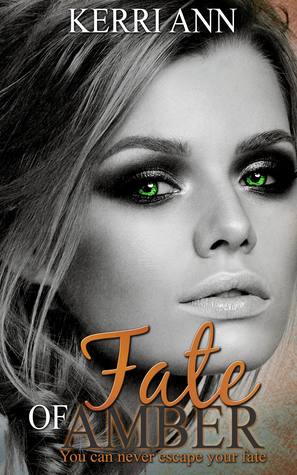 “For my first PNR romance read I couldn’t have asked for a better story. This story has twists and turns in every chapter and each character is something special.” – 5 Star Review from Candi


“I can’t wait to read more from this author.” – 4 Star Review from 2OCC Reviews 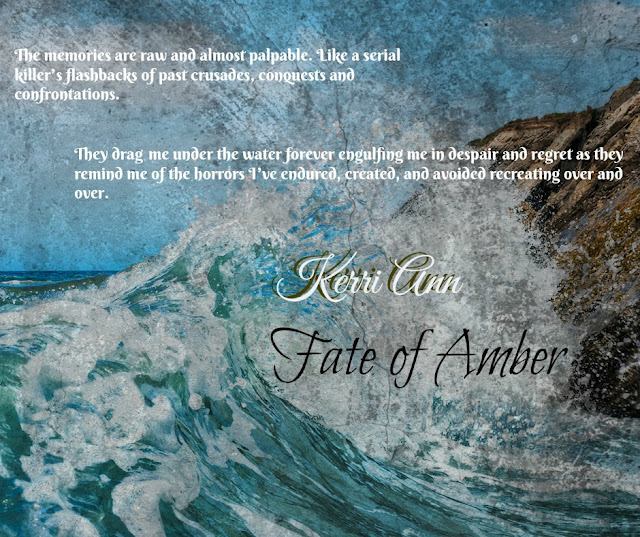 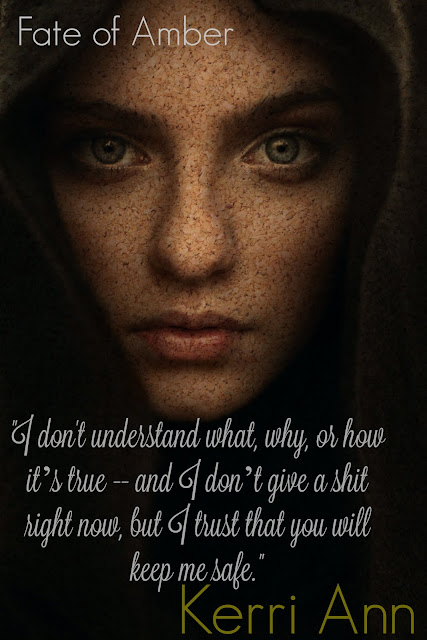 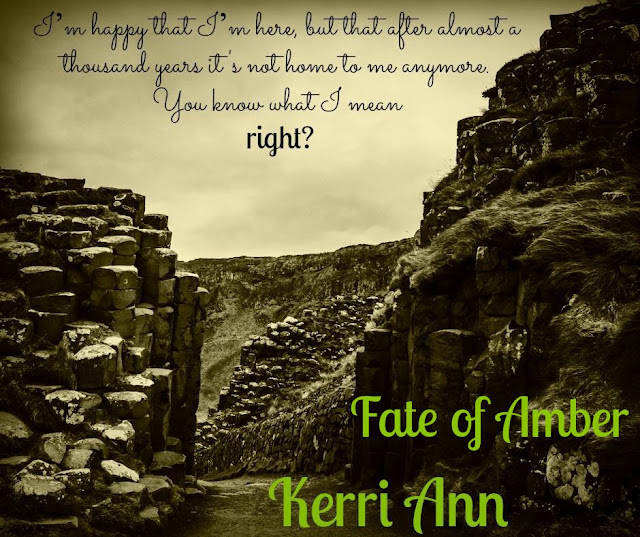 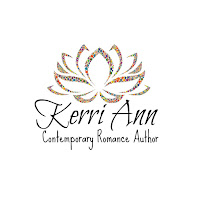 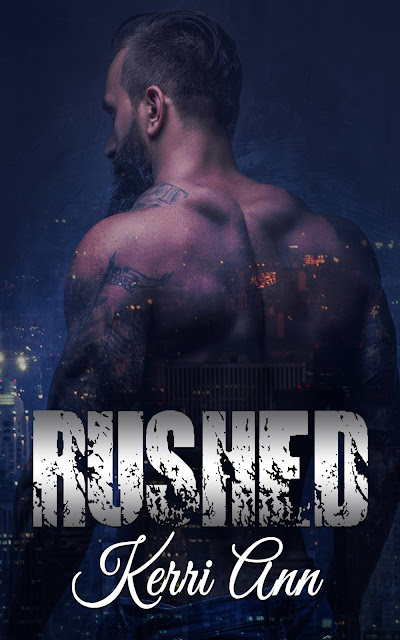