Twenty-eight-year-old Tessa Sharpe, a.k.a. The Royal Watchdog, hates everything about Prince Arthur. As far as she’s concerned, he’s an arrogant, lazy leech on the kingdom of Avonia. When he shocks the nation by giving her the keys to the castle in an attempt to boost his family’s dismal public approval ratings, Tessa has no choice but to accept and move in for two months. It’s lust at first sight, but there’s no way she can give in to her feelings—not if she wants to have a career or a shred of pride left when her time at the palace ends.

Ultra-private, ultra-hot Crown Prince Arthur has always gotten by on his charm. But that won’t be enough now that the Royal Family is about to be ousted from power once and for all. When Prince Arthur has to rely on the one woman in the kingdom who hates him most, he must learn that earning the love of a nation means first risking his heart…

Can two natural enemies find their forever in each other’s arms, or will they ruin each other to save themselves?

[PLEASE NOTE: The Crown Jewels Series is not a typical MJ Summers book. It’s a light romantic comedy, very heavy on the laughs with a low steam level (but lots of delicious sexual tension and some swearing).]

This is a wonderful read, it has everything, charming characters, awkward situations and it is all together fun!
You know after a long day, or even just for a bit of relaxation, I think that The Royal Treatment is the best book for the job.  You know as I was reading it, something kept bugging at me in the back of my mind and I could not for the life of me pinpoint to what until somewhere in the middle of the book I had that big Ahhhh ha moment and I realised that for me The Royal Treatment reminded me a bit of The Prince and Me movie with Julia Stiles.  When I say that I mean the first movie and not the rest of them that were I guess straight to DVD.
So, yes I hope if you have seen the movie, you can get the fun and entertaining vibe of the characters are very similar to me in the book.
Arthur and Tessa are really lovely both together and individually and you gotta give it to Tessa’s crazy family and to Arthur’s father (The King), they made for added drama and the one that stood out as really fantastic was the grandmother aka the queen mom.  I loved her at first glimpse and she was amazing in being a solid sounding board and support system for Arthur.
The book is great, fun and easy to read and the good news we get a book 2 sometimes soon as well!  I finished it in one go and I have to tell you that on a few occasion it was noticed that I burst out laughing whilst reading.
So, I am going to recommend this lovely read and tell you already that I am dying to get my hands on book 2. I hope you enjoy it as much as I did! 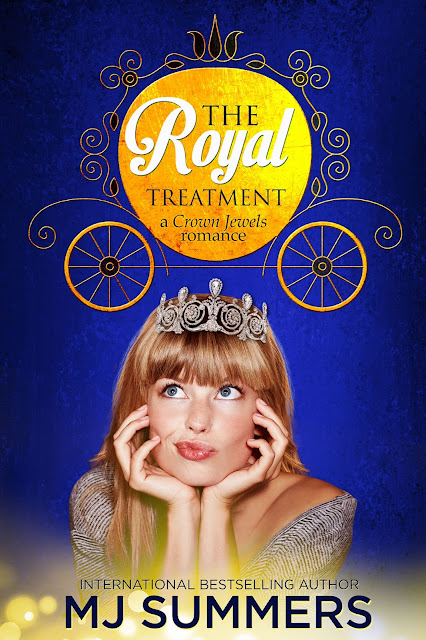 Prince Arthur:
When we reach the vault room, there are two guards standing at the door. Normally there is just one, sitting on the inside; but for nights like tonight, there are a total of six. I nod, and one of them opens the door.
“Good evening, fellows,” I say.
“Good evening, Your Highness.”
Once inside the room, we go through the same routine with the other four men. I go to the keypad and press the code, then hold my face in front of the camera for a retina scan. When I look down at Tessa, she actually looks impressed.
“A little Bond-esque, no?” I ask.
“Very.”
“Come on, Moneypenny, let’s get you something for that beautiful neck of yours.” I tug her hand and pull her in with me before she can say no.
She’s already shaking her head, but I hold up one finger. “I can see those Sharpe family brains of yours going to work on ten different reasons why you won’t borrow a necklace, but I have already prepared counterarguments, and since we are now twelve minutes behind schedule, please allow me. One, they’re already paid for, some of them hundreds of years ago, so it’s not coming out of anyone’s taxes. Two, like the books in the library, they’re going to waste in here. Three, for the first time in my life, I want to share something with someone else—someone who deserves to feel like a queen, even if she’ll only allow herself that for one measly little evening. Four, I have this fantasy of seeing you in only the jewels. Maybe the heels could stay.”
Tessa laughs and her cheeks go pink. “All right. One necklace, but make it a cheap one.”
I raise one eyebrow. “Define cheap.”
“Less than a kitchen stool.”
“How about less than a car?”
“Sofa.”
“I said ‘queen.’ Would a queen really wear a sofa around her neck?” I reach up and run my fingertips along the base of her neck.
“Would she wear a car?”
“Good point.” I lean down and kiss the crook of her neck. “How about this? You choose whichever one you like the best, and I won’t tell you how much it’s worth.”
I continue to brush my lips along her skin, then move up to her earlobe. The other night, I discovered a little spot at the base of her ear that turns her to putty. After a moment of some careful work, I get what I want. A breathy, little ‘okay’ escapes her lips.

MJ Summers currently resides in Edmonton, Canada, with her husband, three young children, and their goofy dog. When she’s not writing romance novels, she loves reading (obviously), snuggling up on the couch with her family for movie night (which would not be complete without lots of popcorn and milkshakes), and long walks in the woods near her house. MJ also spends a lot more time thinking about doing yoga than actually doing yoga, which is why most of her photos are taken ‘from above’. She also loves shutting down restaurants with her girlfriends. Well, not literally shutting them down, like calling the health inspector or something. More like just staying until they turn the lights off.
MJ is a member of the Romance Writers of America, as well as the International Women’s Writing Guild.
MJ would love to hear from you! She does her best to respond to all inquiries and emails personally. If you would like her to attend a book club meeting via Skype please contact her to book a date. 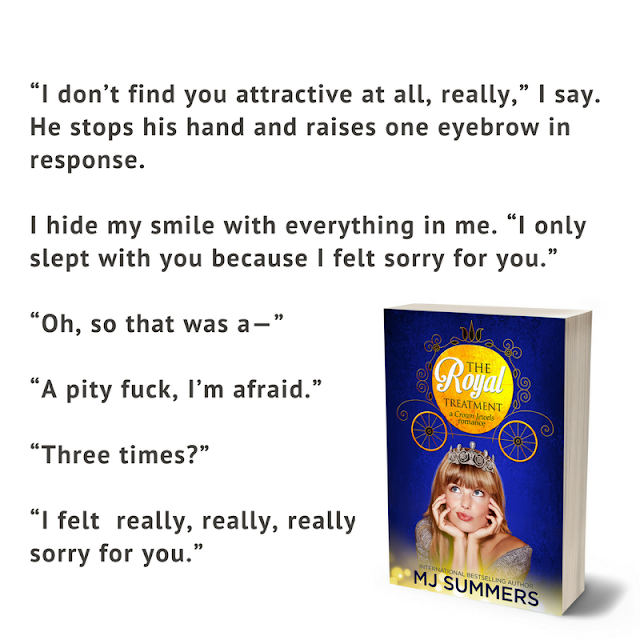 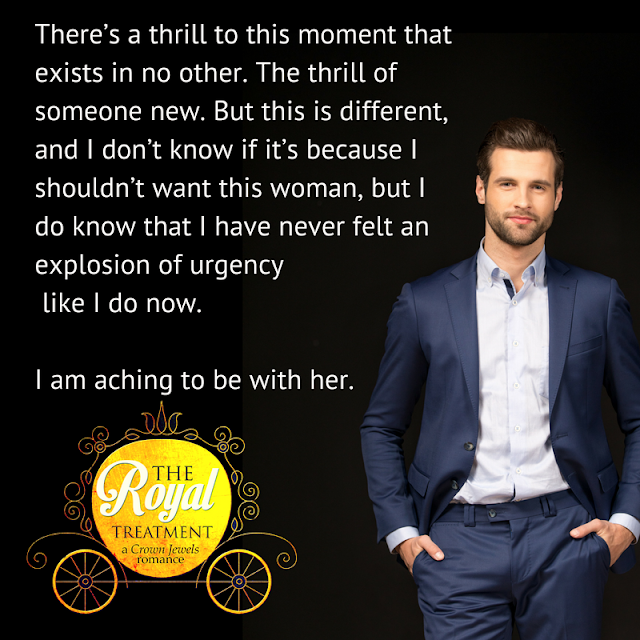 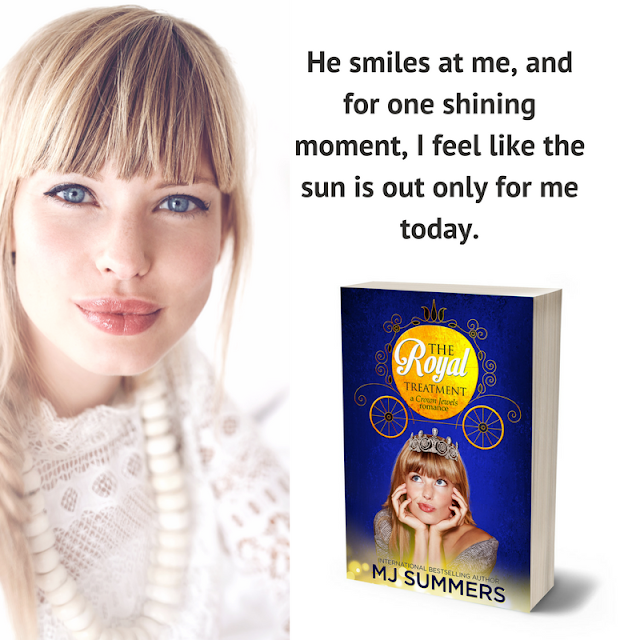 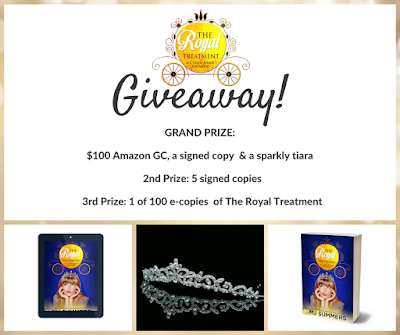 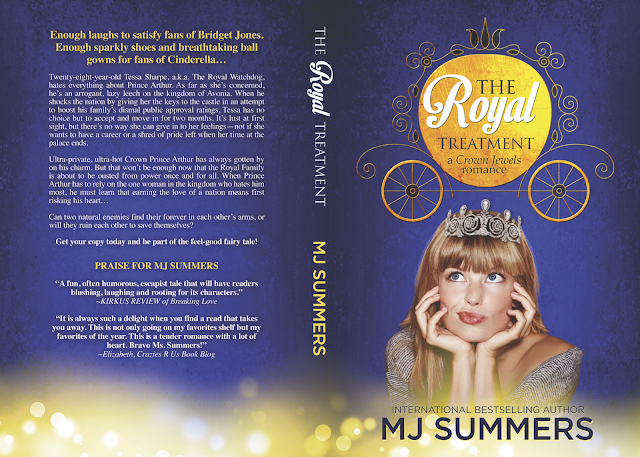