A mother’s love. Beautiful. Boundless. Bloody.
A mysterious stranger destroys Moira’s precarious world with one bite, plunging her into a realm of ancient gods, witchcraft, and Celtic blood-drinkers.
Faced with a dark secret about her own role in an age-old vampire war, Moira must make a terrifying choice: kill her own children or usher in the apocalypse.
Moira struggles to come to terms with her life as a vampire as she fights to protect her children. Can she save them? Or will she destroy everything and everyone in the process?
Moira’s Song is the first spell-binding book in the Moira McCauley vampire series. If you like fast-paced gripping stories, badass female heroines, vampire stories with a twist, and dark supernatural forces, you’ll love this book. 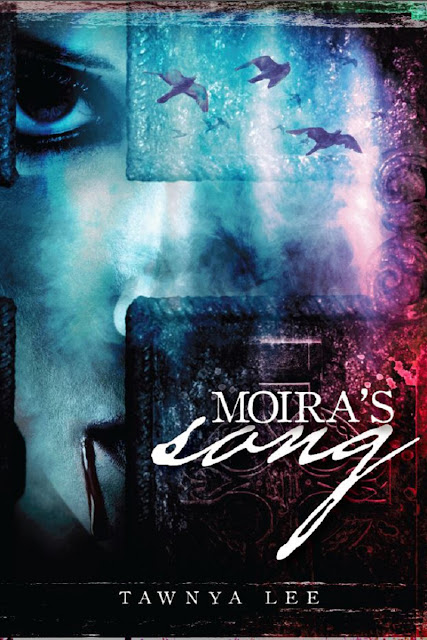 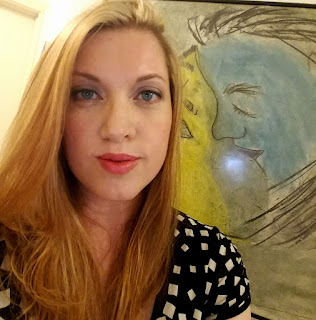 Tawnya lives in Austin, Texas with her three children, dog, and cat. It feels like a zoo most of the time. While she’d like to claim to be the zookeeper, she’s pretty sure the cat is actually running the show. She worked in the IT field for over a decade before moving into the education field. She spent three years researching Irish culture, history, mythology, and even the Irish language to bring depth and realism to Moira’s world. She’s not fluent in Irish, but she can order a pint, which she claims could come in handy after a long day of dealing with hearing ‘the dog ate my homework’ and wrangling the zoo that is her home. 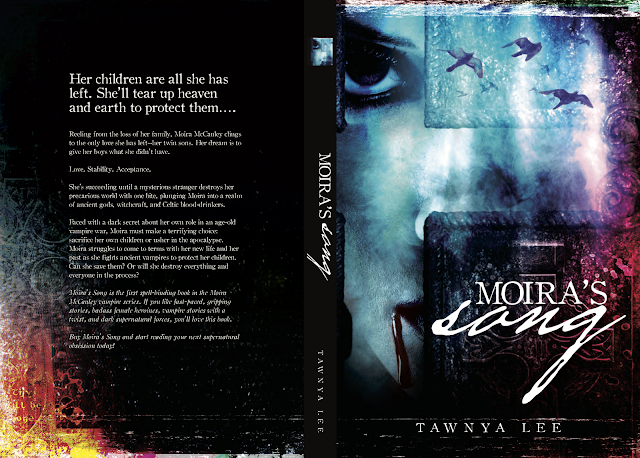