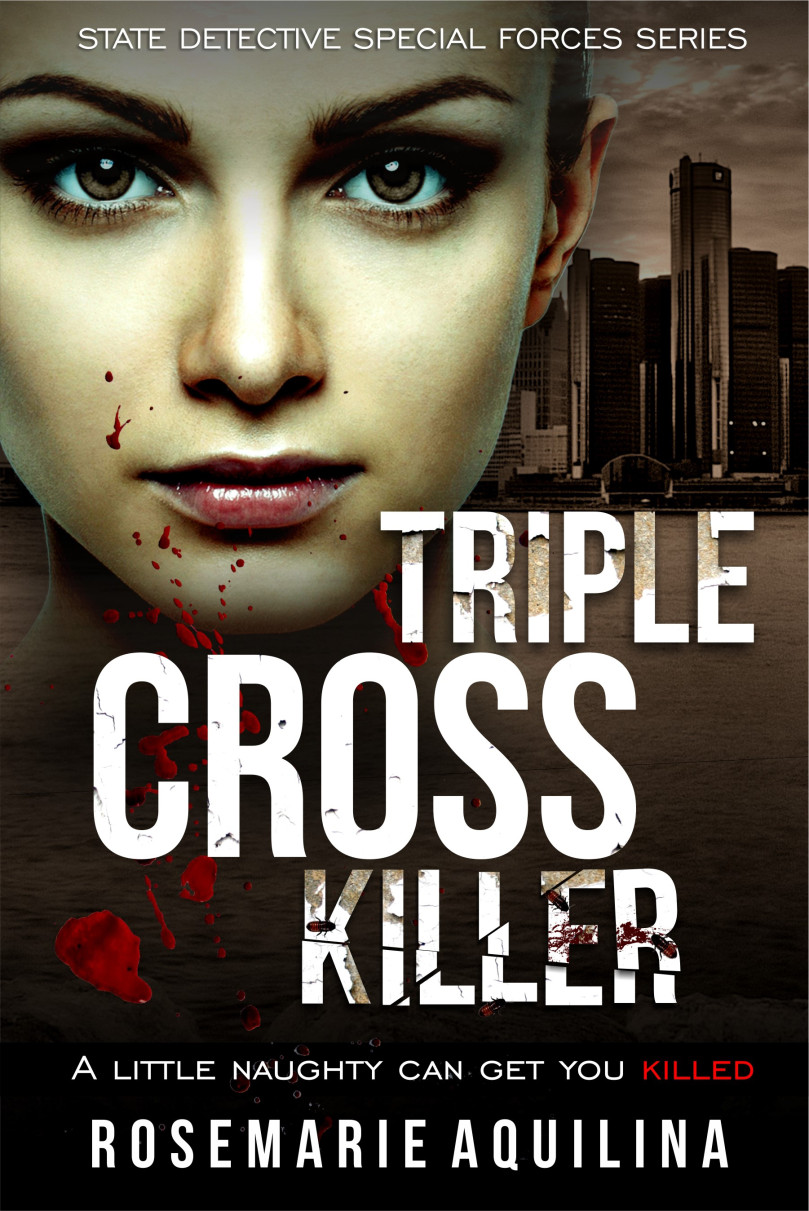 Have you ever wondered what really happens to Santa Claus letters?  In Detroit and Sarasota some children’s letters are diverted and reviewed by Nick Archer, a religiously obsessed, narcissist. Nick responds, leaving a trail of devastation in the two cities.

In Detroit, co-ed partners and wise-cracking lovers, detectives Jaq McSween and David Maxwell, team up with Sarasota detectives Abel Mendoza and his partner, Rabbit, to find this daunting killer.

When Jaq’s friend, the lovely nurse, Rita Rose, takes a chance on love again, she gets caught in Nick’s web. Working with the ME, she joins in, adding her perspective when events take a sinister turn.

Can this diverse team of characters pool their insights, barbs, and taste for bad food to save Rita when she discovers the final clues or will she become the next victim?

There you have it!

I thought that the story was utterly fantastic and so original, let’s be honest, I never thought about what happens to Santa’s letters and taking something so sweet and benign and turning it around like that was amazing!

You know it is funny, because when you looked at Nick’s motives well you kinda got it and I was like ok I see why you are doing this, not that I agree but ok I get it.  However, Rosemarie’s writing was so good that you hit that point and she makes you wonder if at the end of the day you really do agree with him committing those murders or not, when you kinda understood in the first place!

Not wanting to put all the focus on the murderer in this review, but let me tell you that the ensemble of characters here was really great!  I can tell you that I really loved Jaq and David together; they have a great dynamic and felt really realistic in terms of who they are as people.

Same applies for Rabbit and Abel, I mean it is not often that you get 2 pairs of detectives that are so cohesive and I love that we didn’t go through the usual clichés of the profession.

It looks like based on what is on the cover that this is going to be book 1 of a series and if we are keeping all my new favorite detectives in place then YAS!!!! I am so happy cause they were really good.

Now the question is, when is book 2… I am wondering what kind of baddie we are going to get and I can tell you that Rosemarie has set the bar really high and I hope that we continue on in that spirit!

If you like a great thriller then this one is a wonderful start for the new year as it will leave you pretty much floored and amazed!  I hope you love it as much as I did! 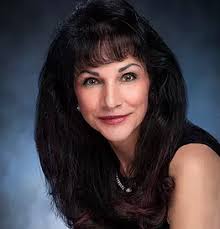 Rosemarie Aquilina is the mother of five children. Elected as a 30th Circuit Court Judge serving in the General Trial Division, after having served as a 55th District Court Judge in Mason, Michigan, she takes pride in public serve.

In 1986, Judge Aquilina became the first female JAG Officer in the history of the Michigan Army National Guard, she retired in 2006 with twenty years Honorable Service.  She is an adjunct law professor at both Western Michigan University—Thomas M. Cooley Law School and Michigan State University College of Law and has earned teaching awards at both institutions. Judge Aquilina is the former owner of Aquilina Law Firm, PLC, and former host of a syndicated radio talk show called Ask the Family Lawyer.