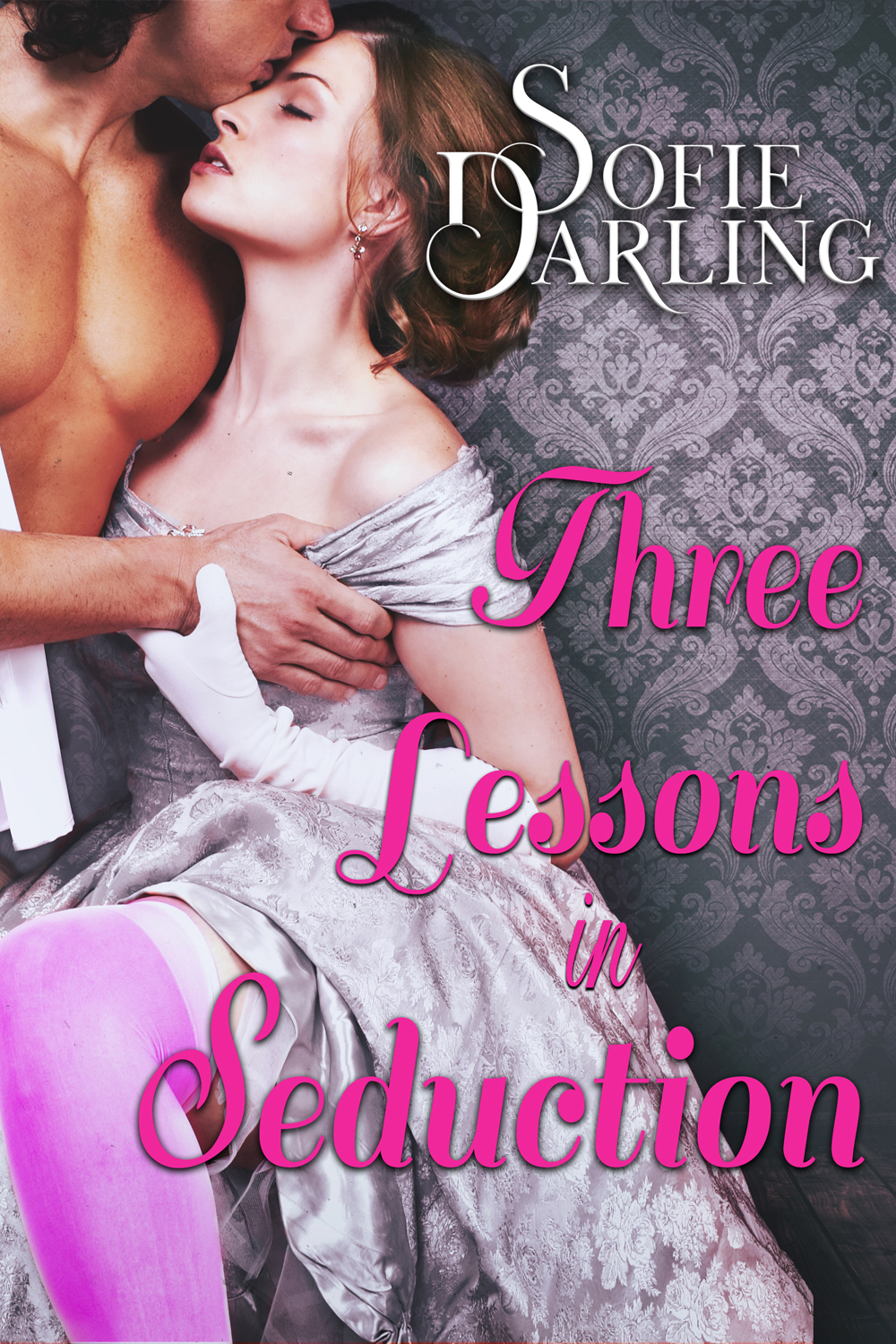 Lord Nicholas Asquith needs his wife. Too bad he broke her heart ten years ago.   Can he resist a second chance at the love he lost?

When Mariana catches the eye of the man at the center of an assassination plot, Nick puts aside their painful past and enlists her to obtain information by any means necessary, even if it means seducing the enemy agent.   Even if the thought makes his blood boil.

Only by keeping his distance from Mariana these last ten years was he able to pretend indifference to her. With every moment spent with her, he feels his tightly held control slipping . . .   Can she trust the spy who broke her heart?

Mariana spent the last decade forgetting Nick. Now she has the chance to best him at his own game, an opportunity she can’t resist, even as her view of him begins to shift. Increasingly, she wants nothing more than to seduce her own husband . . .   It’s only a matter of time before mad passion ignites, a passion never convincingly extinguished.

A passion that insists on surrendering to the yearning of the flesh and, quite possibly, of the heart.

“Do you not understand how difficult it is to find a lady’s maid who speaks English in Paris? She is as rare as a Woolly Mammoth in London.”

“A Woolly Mammoth in London?” he asked with a confounded laugh.

“Given my involvement with The Progressive School for Young Ladies and the Education of Their Minds, I spend a good deal of time perusing London’s museums.”

Nick cocked his head. “I would have thought finding you in a stuffy museum would be as rare as finding a Woolly Mammoth in London.”

“I enjoy it.” She sounded defensive. Drat. “And I happen to know that the Museum of Natural History in Paris has its very own Woolly Mammoth.”

In fact, she was disappointed to have missed it on this trip. But Nick needn’t know that. She’d revealed too much about her life already.

“Actually, they acquired it more than one hundred years ago.”

“I wasn’t speaking of the mammoth.”

Mariana’s traitorous insides went light at his words and at the implication within them. The moment could grow soft, and a sense of ease could steal in, if she allowed it. It was an ease she’d felt the first time they’d locked eyes at a dinner party at Uncle Bertie’s country estate—so very long ago. She’d felt they were two halves of the same whole and had been waiting all their lives to be joined together.

She gave herself a mental shake. Such memories were a trap.

Over the last decade, she’d done quite well forgetting what she liked about her husband. She wouldn’t allow softness to shake her resolve.

This was Nick. He was as soft as a razorblade.

OMG you guys I loved it!

How could I not? It was mostly set in Paris and it is after all my hometown so there you go, I am biased.

In all seriousness, for a Regency, it was really original!

I mean I have read my fair share and yes some are more elaborate then other but actually this one was pretty much a spy novel set during that time period.  Plus, you factor in that Mariana and Nick are already married, have kids and are in a “loveless” marriage then it takes the story to the next level.

Spying aside, I deeply enjoyed how those 2 fall in love with each other again.

I told you it was quite original!!!

I read and finished it in one go, I could not putting down, we had some good action sequences (after all there is spying involved), some emotional ones and overall it was a really well written and I loved the flow of it.

Sofie did an amazing job with Three Lessons in Seduction and it really made it want to look deeper in any other books she may have written or will write in the future.  I found it really impressive how you could see and feel both of the characters emotional struggles both internally and dealing with each other, I was impressed because it is not always easy and there was a solid balance that did not take it too far.

If you love a good solid Regency, you will surely not be disappointed with Three Lessons in Seduction and if you like something more then you are going to fall head over heels in love with this book just like I did.

I am going to very highly recommend it to you all and I can promise you that this one is a stand out! 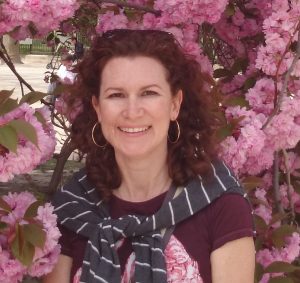