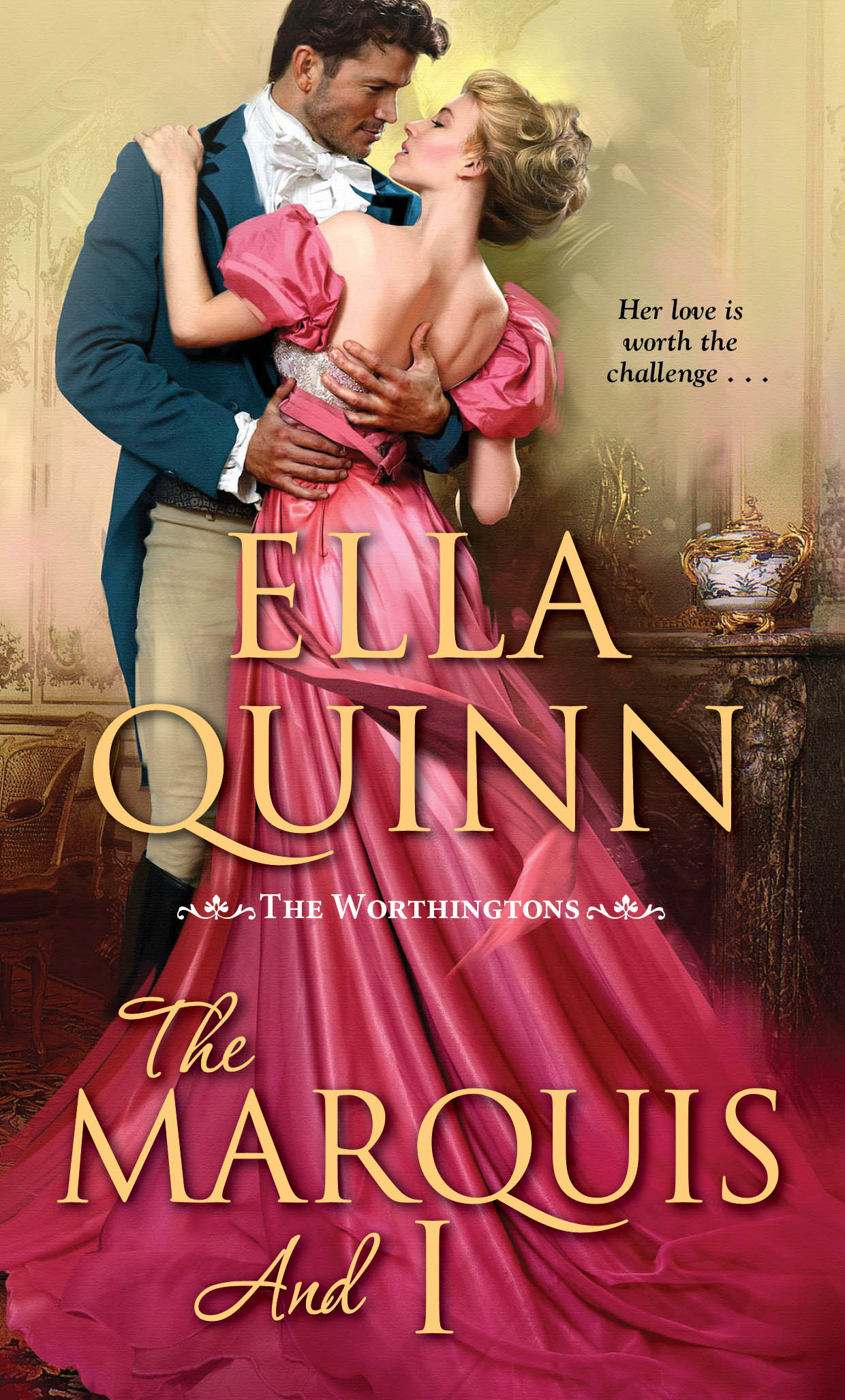 The Marquis and I
by Ella Quinn
Genre: Historical Romance

Trouble is no match for a lady of the extended Worthington family—except when it comes in the form of a most irresistible gentleman . . .
Lady Charlotte Carpenter’s brother-in- law has put an infamous brothel owner out of business—yet it is Charlotte who suffers the consequences. Abducted by thugs and held at an inn, she is plotting her escape when she’s suddenly rescued by a dashing gentleman. Only afterward does she realize she’s seen him before—with two courtesans! Unwilling to tarry with such a man, Charlotte makes her second escape. But it is too late to repair her reputation . . .

A known gossip has spied Charlotte’s movements, and his report is speeding through the rumor mill. Soon, everyone knows that Charlotte spent the night with Constantine, Marquis of Kenilworth. And everyone agrees the only answer is marriage—including Constantine himself, his overjoyed mother—and his mistress! But Charlotte’s abductors aren’t finished with her yet.

Now Constantine will do anything to protect the spirited woman he loves and win her heart . . .

I just love this series!  All of the Worthingtons are truly amazing characters and I am so glad we get to Lady Charlotte in this installment.

I recall that we meet Kenilworth in the first book shortly and after that… I do not remember at all if he was in them or not. But that is not a problem because it is all about him and Charlotte now.

Ella never lets you down, and I knew going in that it was going to be really good. As usual, we have quite a few of the family showing up (Grace and Matt are to this day still my favorite!) and tons of adventures. Here we do not have a staid romance, no my friends we have romance yes, action and adventures, and so many things in between!

If you have followed my advice and read Three Weeks to Wed (Book 1) then you know who Charlotte is! If you have not read it, well what are you waiting for?

Charlotte is Grace’s sister and well it does not start well as she has been kidnapped and the rest is really wonderfully entertaining!  I really loved Charlotte from the get-go and she is truly a wonderful character.

The girl has a brain… ’nuff said!

Kenilworth we do not know much about but tell you what.. little by little I really grew to like him and he almost gave Matt a run for his money in terms of my liking for him.  I am really annoyed at myself for missing Louisa’s story (I have no idea how I missed that release!!) because for me Charlotte and Louisa came really together as a pair and I could not wait for their stories.  So now, I got to go back in time and read Louisa’s story so that I am all caught up and decide if Con (that is Kenilworth’s name) is second to Matt in my books!

The Worthingtons is truly an outstanding regency series and I am already looking forward to the next one. I am not sure on the release date but hopefully Ella will share soon.

I do recommend you start with Three Weeks to Wed but you can read each as a stand-alone if you want, though I do strongly believe for full effect, read the series in order, my friends!  The Marquis and I is a winner and I very highly recommend it to you all!

Wife? Wed? No, no, no! Being betrothed was bad enough. But she could get out of that. But married! Lord Kenilworth was the last man in the world she would wed. Just the idea that he would touch her with the same hands he used to mistreat other women made her stomach lurch.

Charlotte quickly shoved the memory of his kiss aside. If she had known who he was, she would never have kissed him.
Taking a deep breath, she said with as firm a voice as she could muster, “Despite what his lordship said, I do not wish to marry him. There must be a way to—”

“That is neither here nor there, my dear.” Lady Bellamny waved away Charlotte’s complaint in a voice so composed it made her want to slaughter someone. Preferably Lord Kenilworth. “I stopped by Stanwood House to inform your sister I intended to be out of Town for a few days. Instead, I found your cousin Jane, Mrs. Addison. Knowing that I am a trustworthy friend of the family, she told me what had occurred. Unless I am mistaken, you were with Lord Kenilworth at least overnight, and you were seen entering the inn with him.” She raised a brow. “In a rather disheveled state.”

Charlotte decided to ignore her creased, dusty gown, and address the most important issue. “I did not exactly spend the night with him.” Not all night and, technically, she had entered the inn first. “He followed me into the inn. I—”
“Close enough, my lady.” His tone was as dry as sand. “We were seen together walking toward this place, and I held the door open for you.” 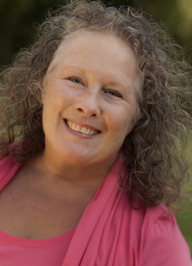