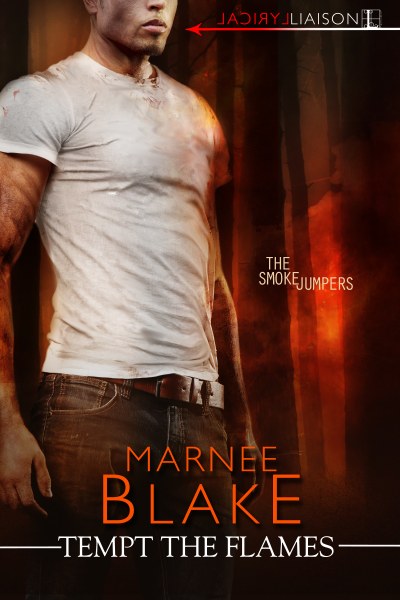 Meg Buchanan is determined to prove she didn’t get the trainer job in Redmond, Oregon’s rookie smokejumper class because of her family’s long history as firefighters there—or out of pity. But if teaching one of her own brothers isn’t challenging enough, Lance Roberts is in the new class of recruits. Once her brother’s best friend, and her first, unrequited crush, he’s also the son of the man responsible for her dad’s death.

Lance is stunned to realize that this confident redhead is the stubborn girl he once dreamed about. There’s no way he can fall for her now. He needs to focus all his attention on his training—and discovering the truth about the long-ago fire that killed both of their fathers. But as the undeniable heat between them threatens to ignite, someone attempts to put an end to Lance’s amateur sleuthing—and his life…

Oooh, I do like a good mystery and I got into this baby and could not put it down!

We are talking about yummy firefighters here, so I was not planning on resisting. These guys save other people so they are way up there on the sexiness meter.

The book centers around Meg and Lance, both of them come from firefighting families but years ago, both of their fathers died on a fire incident and well, Lance’s dad was blamed and those 2 who were childhood friends… got separated since.

This is not one of my usual super lighthearted fun reads, Tempt the Flames is different, meaning it is fraught with high emotions, we are talking about grief, sadness, anger, regret, and love.

Honestly, Marnee did an amazing job with the book and I got sucked in from the first page.  It was a really nice change of pace compared to the reading I have been doing recently and the change was most welcome.  I really felt like part of the book and got quickly and easily emotionally attached to Mega and Lance.

As I mentioned above they have a really long and complicated history and it makes for really charged interactions between the two.  Meg also has two firefighter brothers that are pretty much not helping the whole situation.

I am not going to give you any more details, but I wanted to let you know that this was truly a fantastic read, ticked all the right boxes for me and I cannot wait to get my hands on book 2. Now what I don’t know if that will be following the aftermath of what took place at the end of Tempt the Flames or if we are going to be introduced to a new set of firefighters.

Frankly, I would love to keep Meg and Lance and expand the universe around them quite a bit more and see how things go.  But then, that is just me; it doesn’t mean that Marnee will go the way I want or I should say would like her to.

I am going to be very highly recommending Tempt the Flames to you all, if you love a bit of drama, sexy firefighters and a bit of a mystery to solve, then this is the book for you my friends! 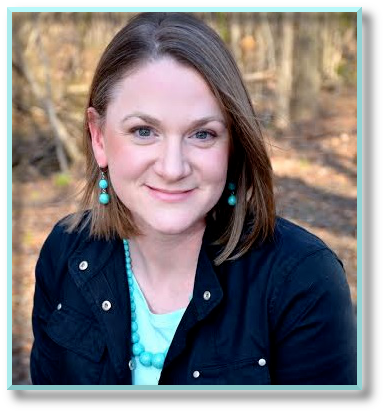 Award-winning author and RITA® finalist Marnee Blake used to teach high school students but these days she only has to wrangle her own children. Originally from a small town in Western Pennsylvania, she now battles traffic in southern New Jersey where she lives with her hero husband and their happily-ever-after: two very energetic boys. When she isn’t writing, she can be found refereeing disputes between her children, cooking up something sweet, or hiding from encroaching dust bunnies with a book.