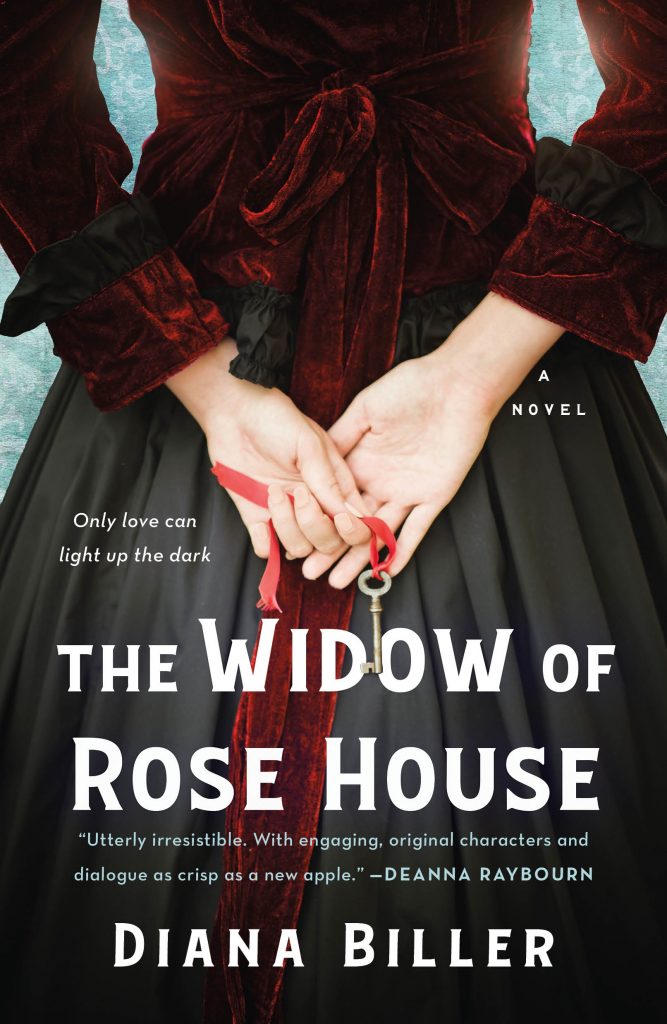 It’s 1875, and New York’s Gilded Age is in full swing. After fleeing her abusive husband, Alva Webster spent three years being pilloried in the newspapers of two continents. Now he’s dead, and she’s returned to New York to start over, restoring Liefdehuis, a dilapidated Hyde Park mansion for her new home decoration book and hopefully her reputation in the process. So when the eccentric and brilliant Professor Samuel Moore appears, threatening her fresh start with stories of a haunting at her house, she refuses to give him access. Alva doesn’t believe in ghosts.

A pioneer in electric lighting and a member of the nationally-adored Moore family of scientists, Sam’s latest obsession is ghosts. When he learns about a house with a surprising number of ghost stories, he’s desperate to convince its beautiful owner to let him study it. Can he find his way into her house…and her heart?

This was perfect for this time of year with Halloween around the corner and I was in the mood for ghosts.  However, to be fair, it is mostly a lovely romance with a ghost story in the background.

So if you are expecting anything scary, this is not the book for you. However, having said that there are some difficult topics addressed such as abuse, neglect and mental illness.  So if these are difficult for you to handle, please be warned.  There was nothing extremely horrifying, but some less than comfortable moments, but I think these were important to the characters and the plot of the book.

I pretty much read The Widow of Rose House in one go and I really enjoyed it very much, like I said it is mostly a romance, but I did like the setting and the backstory very much.

How can anyone not fall in love with Sam? I am glad Alva did, cause I would have happily taken him on to be honest, he was a fantastic character and and he drew me in from the get go. Now, that does not mean that Alva is lesser, not at all but she is the more complex character and my heart went out to her, but Sam always brought a smile to my face if you see where I am coming from.

I am not going to dive into the plot, cause spoilers, but The Widow of Rose House was well written with a good pace, and I realize now writing this that at no point did I feel frustrated by the pace and needed it to move along, so in terms of that, Diana you get two thumbs up from me!

I am going to VERY HIGHLY recommend The Widow of Rose House and I hope you enjoy it as much as I did!  This was a nice change, and as a debut novel I think that Diana did a tremendous job and I cannot wait for her next book!

**Named a MOST ANTICIPATED ROMANCE of 2019 by BookPage**

Advanced Praise for THE WIDOW OF ROSE HOUSE

“A chemistry-fueled debut with a bit of a ghost story, great for readers of gothic romance”

“Utterly irresistible. With engaging, original characters and dialogue as crisp as a new apple, Diana Biller’s debut will have you rooting for Alva and Sam through every spooky twist.”

“Get ready to devour Diana Biller’s magnificent debut novel in one sitting. The Widow of Rose

House boasts memorable and vibrant characters, a delicious romance, great period detail, and a hint of the supernatural. Alva and Sam spring off the page and to life, so that I now feel as though they are friends of mine. This novel is a treat not to be missed!”

— Alyssa Palombo, author of The Spellbook of Katrina Van Tassel 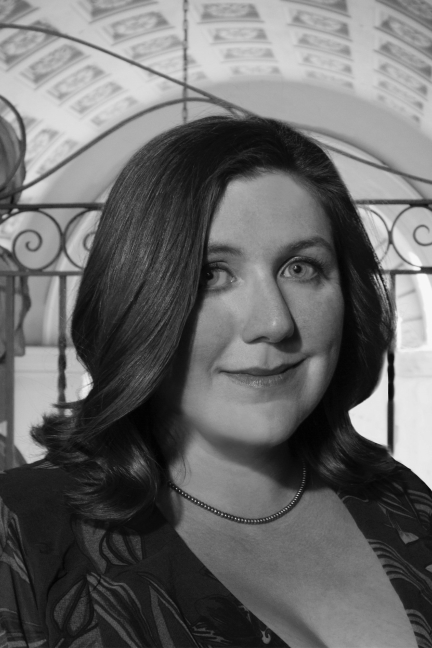 DIANA BILLER lives in Los Angeles with her husband and their very good dog. THE WIDOW OF ROSE HOUSE is her debut novel.

Prior to penning this novel, Biller had one idea in mind: “Edith Wharton, ghost hunter.” After touring Wharton’s estate, The Mount, and the Vanderbilt Mansion in Hyde Park, New York, she came away with a wealth of inspiration, and THE WIDOW OF ROSE HOUSE was born.