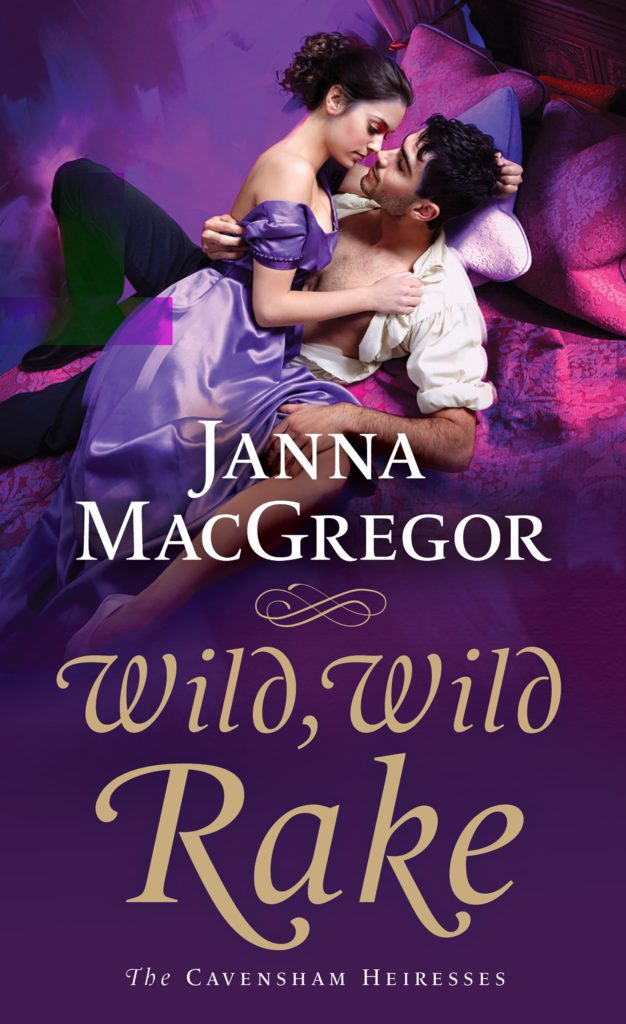 Her first marriage was an epic fail.

Lady Avalon Warwyk never did love her husband. Arrogant, selfish, and cruel, it’s a blessing when she’s widowed and left to raise her son all by herself. Finally, Avalon can live freely and do the work she loves: helping fallen women become businesswomen. She’s lived these past ten years with no desire to remarry—that is, until Mr. Devan Farris comes to town.

Can he convince her to take another chance at happily ever after?

Devan Farris—charming vicar, reputed rake, and the brother of Avalon’s son’s guardian—is reluctantly sent to town to keep tabs on Avalon and her son. Devan wishes he didn’t have to meddle in her affairs; he’s not one to trod on a woman’s independent nature and keen sense of convictions. But she’ll have nothing to do with a vicar with a wild reputation—even though he’s never given his heart and body to another. If only he could find a way to show Avalon who he really is on the inside—a good, true soul looking for its other half. But how can prove that he wants to love and care for her. . .until death do they part?

If we start with the fact that I just love the title of the book alone, can we say that the review is done?

Well let’s get into it then.

This is not my first time reviewing one of Janna’s books, actually I did a review for the first book of this series back in 2017 and it was for The Bad Luck Bride.

Considering we are now in 2020, I am sure I missed a few books in between but fear not my friends, I will catch up when I go on holidays and I can sit down and read to my heart’s content all day and night long.

But let us get back to this one and I am happy to say that Wild, Wild Rake can be read as a standalone. As I said, I only read book 1 and I had no issue enjoying this baby.

Let me tell you, I read in one go and I had such a good time doing so… I really loved the characters and I hold a special fondness in my heart for Avalon our leading lady.  For a vicar, Devan is really something else, maybe because in my mind and watching all those Jane Austin television adaptation I always saw them as old and starchy, but I would have no problem going to church more often if I had a vicar like Devan…

See what I am trying to tell you?

Alright, you know me I am not going to go over the details of the story, cause spoilers….. and you do have a bit of a blurb above to whet your appetite…

That being said, Wild, Wild Rake was entertaining, emotional with great characters and so well written!  I do love Janna’s writing style a lot and every time I get sucked in and fall back in love with Regency romances.

Here you have it friends, it you are in the mood for a good solid romance, great characters and wonderful storytelling then look no further.  As you can imaging, I am going to be very highly recommending Wild, Wild Rake and I do hope you fall in love with it like I did.

Now I need to be more careful and watch out for the next one!

Avalon read the first line in the letter from her son’s guardian, Gavin Farris, the Earl of Larkton. By all appearances the words resembled something innocuous, purely designed to lull a person into thinking it contained real concern with a touch of whimsical affection.

My dearest lady, I do hope this finds you and your intrepid son well.

“Avalon, did you hear the news?” Seventeen, on the cusp of eighteen years of age, Avalon’s sister, Lady Sophia Cavensham, looked up from her embroidery and smiled. Her gaze darted to her friend Miss Penelope Rowley, the one and only niece of the wealthiest gentry landowner in the shire. Though she was two years older than Sophia, Penelope had become somewhat of a fixture at Warwyk Hall over the last six months since she’d moved to her aunt and uncle’s home. The two women were inseparable.

Penelope let out a dramatic sigh then collapsed in a swoon across the pink-and-gold brocade sofa. In the process, she kneed the table, upsetting the delicate pink china cup and saucer. “Oww.”

Avalon tried to ignore their chatter. The Earl of Larkton’s correspondence had increased in frequency over the last several months. The weekly letters were turning into biweekly posts. Each one wanted more and more control over the Warwyk estate and more decision-making control over her ten-year-old son, Thane Pearce, the Marquess of Warwyk. She doubled her concentration on the letter as she read the entire first paragraph.

The purpose of my correspondence is to inform you that I’ve appointed a new vicar for the village of Thistledown. The man comes with impeccable standing and experience. In addition, his educational training is second to none. He’s a protégé of Lord Bishop Marlowe.

“He’s extraordinary.” Sophia’s dreamlike whisper floated through the air like a dandelion seed.

My dear Marchioness, it’s my pleasure to announce that my brother—

Avalon swallowed the sudden onrush of bile that marched up her throat. It couldn’t be. Fate was not that hateful.

“Farris.” Penelope finished the sentence and slowly drew her hand against her forehead as if saying his name caused her to faint.

“No. Not him.” Avalon murmured the words aloud. The sanctimonious prig had arrived to make her life a living hell. Avalon grimaced to keep from casting her accounts. Now she was just exaggerating like the girls. She wasn’t really physically sick, but the news could make a person ill. “When did he arrive in the village?”

Clueless as to how the news affected her older sister, Sophia scooted to the edge of the crimson-and-white striped club chair that sat adjacent to Avalon’s matching one. “Two days ago. Penelope and I just happened to be walking in front of the vicarage when we saw the Earl of Larkton’s coach arrive. The new vicar followed behind on horseback.”

Avalon wanted to roll her eyes. The two women “never just happen” to do anything. They orchestrated and connived everything from shopping to men. God save anyone who crossed their paths. If one of the girls took a shine to any of the ton’s marriageable men, then London’s finest would soon understand what it meant to be hunted.

As the girls continued their chatter, Avalon devoted her full attention to the rest of the letter. Better to finish the horrid task, then take a long walk through her gardens. Though it was January and bitterly cold outside, a brisk hour of exercise would help Avalon clear some of her unease at the news that Mr. Devan Farris had invaded her village.

I’ve considered your request that the young marquess continue his studies at home, but at the age of ten, his interests would best be served by attending Eton sooner rather than later. That’s where boys turn into men. Your suggestion that he attend Harrow won’t do. His father had insisted that I promise he attend Eton. However, since his Latin skills are somewhat lacking, I’ve decided to hire my brother, Mr. Farris, to tutor him in the subject.

Her blood simmered at the words. The earl’s declaration was nothing more than gilding the lily. Everyone within fifty miles of London knew that Devan Farris sought to marry an heiress. Until he found one, the fortune-hunting vicar thought to use her son’s marquisate to pay double for his services. Since her son’s estate paid for the vicar’s wages, Mr. Farris would receive another wage from the coffers for tutoring lessons.

But what really brought her blood to boil was that the smug vicar would be nosing into her business, and that wouldn’t do at all. She and only she ruled the parish with a fair and impartial hand. No one, including Devan Farris, would upset her world. 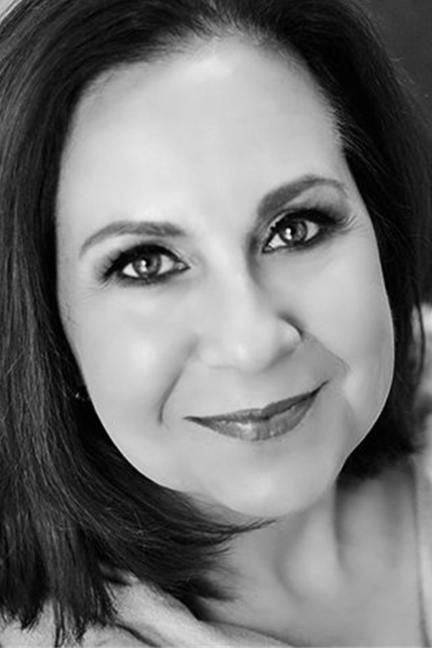 Janna MacGregor was born and raised in the bootheel of Missouri. She is the author of the Cavensham Heiresses series, which begins with The Bad Luck Bride. Janna credits her darling mom for introducing her to the happily-ever-after world of romance novels. Janna writes stories where compelling and powerful heroines meet and fall in love with their equally matched heroes. She is the mother of triplets and lives in Kansas City with her very own dashing rogue, and two smug, but not surprisingly, perfect pugs.