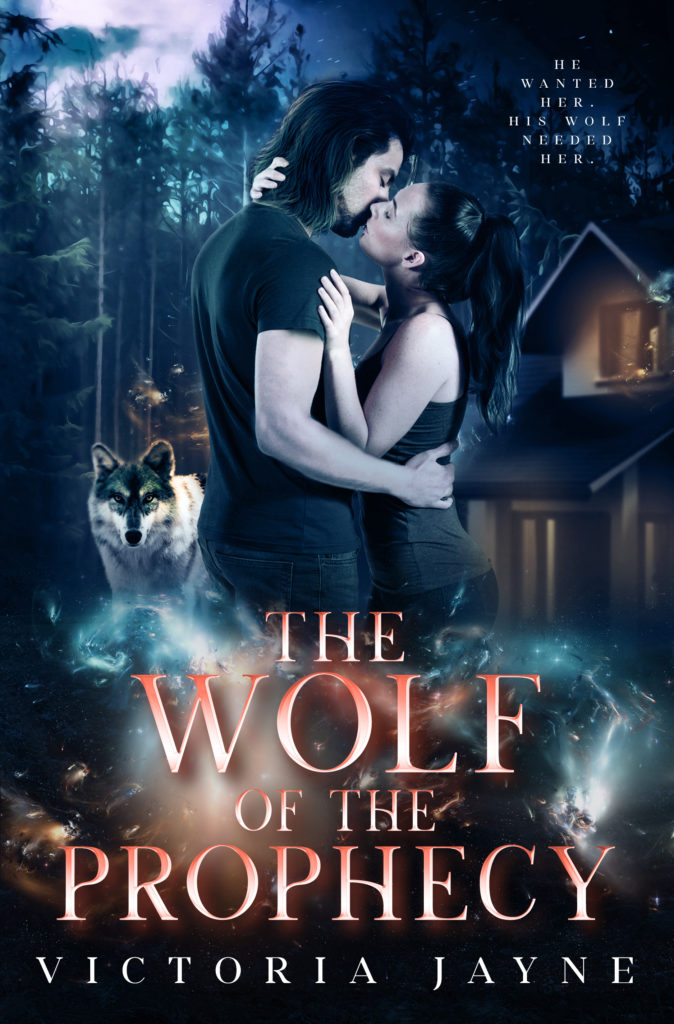 The Wolf of the Prophecy

Mistakes were made. Now it’s time to pay the price.

Werewolf Aric is losing his mind—literally. The incomplete mate bond with Divina is slowly killing him, and soon, it’ll become unbearable for her, too. He’s determined to do whatever it takes to make things right with his one true love.

Now all he has to do is find her.

But when his witch slips up and risks exposing the paranormal world to humans, Aric will need to do the unthinkable to save her and every other magical being on the planet.

He’ll have to work with the vampire of the prophecy, who just happens to be his mate’s ex.

Mistakes were made. He made them. And if the price of atonement is more than Aric’s able to pay?

Well, he’ll destroy that bridge when (and if) he gets to it…

Well, it has been a while since I have visited those characters.

I actually read and published a review for book 1 The Witch of the Prophecy a while back and you can read the review here.  I cannot believe it has been nearly 2 years already; but funny enough though I have read so many books in between, I recalled the story and the characters fairly easily.

That usually says a lot that I can remember them 2 years later and I was really happy to see Divina, Rori and Aric again.  We have progressed in the story, but frankly not too far, so there was no huge time jump at all and we are making progress and not at the same time.

Not wanting to go into too much details, there is progress in terms of Aric and Divina’s relationship if we can actually say that, and we get to dig in deeper more into Rori. I still like them and we get more but considering there is one book left after this one, I still worry that we have not gone deep enough just yet.

Now, do not get me wrong I have enjoyed it very much and it made me smile at times and there was some eye rolling too, but all in good humor.  What surprised me most since here we are most focused on Aric the wolf is that it seems that the inner wolf seems to have more control over the human than the other way around.  In that genre, werewolves are not my top favorite, so I do not know the hardcore lore attached to them, but I always thought the human was under control all the time except on the full moon.  I ask this question to you beloved readers, as it is possible that my assumption affected my view.

Or is it possible the whole mating thing created an impact? I admit that was the bit that made it laughingly roll my eyes a little…

LOL… still making me laugh now that I am actually writing it down.

That being said, I think the action is gonna go down in book 3 The Vampire of the Prophecy, I do have the book and I will read and review it for you next week.  My gut feeling says that we could have had more in terms of the Prophecy in itself.

I don’t know, just thinking out loud on paper…

That being said, if you read book 1 then this one is a no brainer, it is very consistent and I had fun reading it, now I need to know what happens next.  For this reason I am going to very much recommend it to you my Paranormal fans and every one else actually and hope you will have fun like I did.