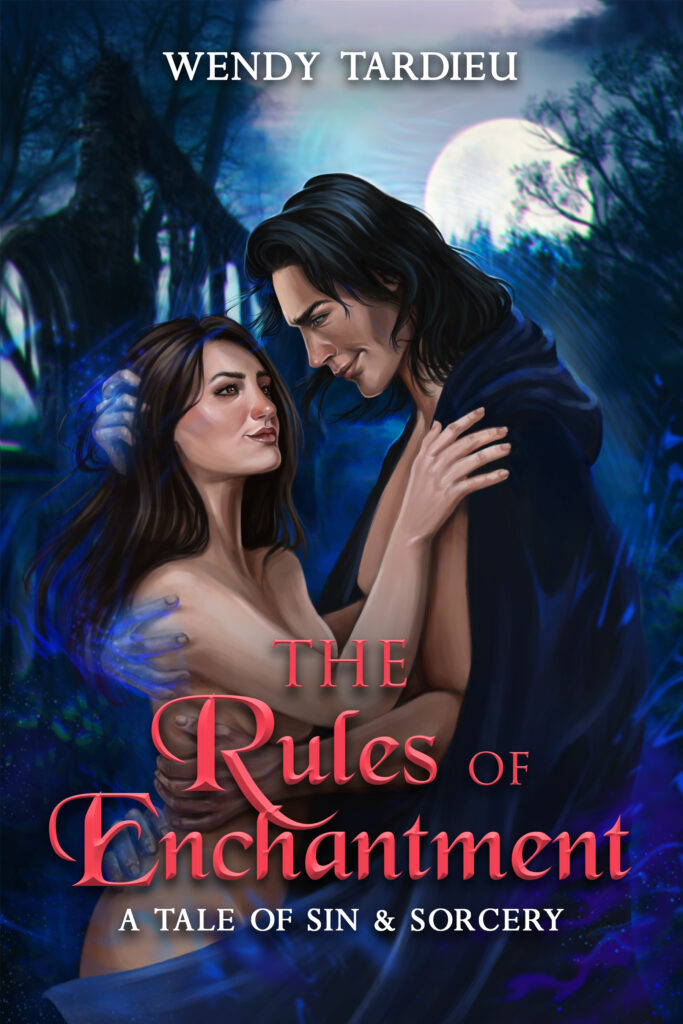 The Rules of Enchantment

In the mythical kingdom of Salyndria, an exiled sorcerer named Leith plots to overthrow the reign of the Academy. But when the Academy sends a beautiful young scribe, Kyler, to be his apprentice and act as an unwitting spy, he soon discovers his new pupil is far more useful than she appears. As her charms and magical abilities become all too tempting for him to resist, the two join forces to fulfill a hidden prophecy that will grant them incredible power… and change Salyndria’s history forever.

All in all a really fun book.

I did not know what to expect at first, as the story started nice and easy about professors and students at a Witch Academy, but it grows from there and we get the meet first our female lead Kyler and later on the male lead Leith.

Overall the ambiance is on the dark side so all doom and gloom and that is over simplified, stuff is happening and we are in the dark in the same boat as Kyler pretty much.  There is a complex historical backstory that takes us quite a number of years back and what the characters are involved in as we read the book as pretty much the “consequences” though I do not think this is the right word of those events.

I am not gonna mention our leads getting together or much of the events happening (spoilers…) but I really had a good time. I will admit to you guys that I did have a soft spot for Leith, though me saying that does’t mean that I did not like Kyler.

It is just that I liked Leitha bit more as he is the darker and more complex character.

Like I said, the book was fun and I really enjoyed it very much. I personally could have used a few more chapters and that says something.

After I finished, I realised that I would not really mind hanging out with those 2 again on different adventures or things happening in their world.  I think I would really enjoy if this became a series to be honest.

Now, just as an FYI there are a couple of steamier scenes, just wanted to put in there in case that may not be your cup of tea.  Usually I would provide those warning in terms of extreme violence or anything that could be triggering for some people.  I mean it wasn’t anything outrageous, but it is there.

I do hope there is a next book with Leith and Kyler, there is plenty of series material here especially in a world where magic exists, so I hope in the future I could come back and hang out with them again.

I do recommend The Rules of Enchantment to you all, it is great for us in lockdown still as we need all the distraction we can get.  I really hope you enjoy it as much as I did and I will see you for the next one! 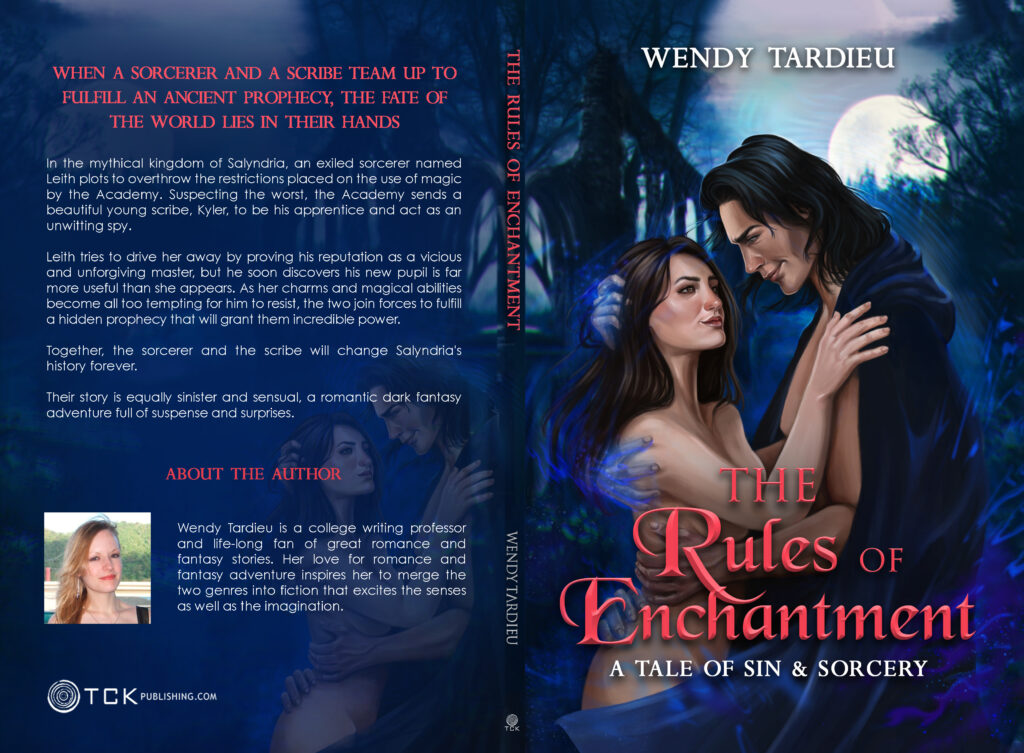